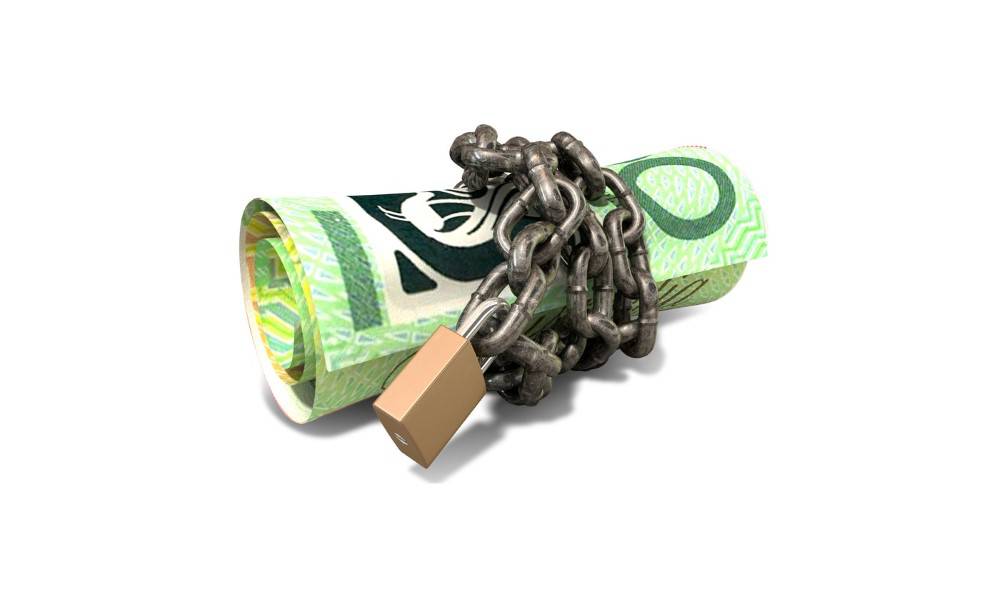 We start today, where we left things on Friday.

That is, tackling the cash ban law proposed in Australia.

The folks in governments have a different name for it of course.

While fewer and fewer of us use cash these days, this cash ban could have a devastating impact on our personal liberties over the long term.

Not only that, the legislation is not needed…

The government has failed to provide a good reason for it…

The idea of this cash ban came out of a dull 377 page report by the Federal Government’s Black Economy Taskforce.1

Yep, it’s a complete snooze fest, and I’ve only scanned it. So kudos to the people that have taken the many it hours needed to go over it.

However one thing I did pick up on, was that in the early pages of the report, it kept repeating the phrase ‘societal change’ when it comes to tackling tax evasion.

Nonetheless this report went on to form the basis of The Currency (Restrictions on the Use of Cash) Bill 2019 before parliament.

Thanks to a few people — an outright noisy bunch that have tried to fight this every step of the way — getting the bill through parliament has proven to be difficult.

And so it should be.

This isn’t about being difficult.

It’s about challenging completely useless legislation that doesn’t offer the protections our politicians are trying to pretend it has.

As I mentioned last week, politicians promoting this bill reckon that the cash transaction limit will only apply to businesses with an ABN.

However, an economist writing for The Conversation noted in December that the Bill doesn’t actually say that, writing:

‘But these exceptions are not included in the Bill. What is included is the phrase “specified by the rules”. Section 20 puts those rules in the minister’s hands. Future ministers may narrow exceptions and change rules.’2

In other words, the legalisation is too opaque and it doesn’t specify that private large cash to cash transactions will be protected in the long term

Arguably offering more power to politicians than us.

Furthermore, the article then goes on to point out something almost none of us pay attention too.

That is, the guarantee Australian money comes with.

Every single Australian polymer note has written on it ‘The Australian Note Is Legal Tender Throughout Australia And Its Territories’.

This statement guarantees the acceptance of notes for any purpose in any place around the country.

Meaning, the bearer and receiver of any Australian note implicitly that it is backed by the government.

By using these notes there is no question of credit worthiness.

The stability of the Aussie dollar and the backing of the government tell us this cash is good, and can be accepted anywhere around the country in good faith.

Yet this proposed bill undermines that very guarantee.

It suggests that only a certain amount of these notes together are worthy.

Eroding the value of them being considered legal tender.

Here’s the one point I haven’t read in the mainstream press yet.

That is, there is no need for this legalisation.

‘But the tax dodgers’…they cry in unison.

I find that impossible to believe that suddenly introducing a plan to ban cash transactions at a certain level will help this.

Call it what you want, but tax dodgers or avoiders are more likely to be of a very low value…or happen within massive corporations who can afford to have a million-dollar tax lawyer team on standby.

Aussies have a good reason to be suspicious about the proposed legislation too.

Already we have legislation in place that forces companies to declare payments over $10,000 based on the Anti-Money Laundering and Counter Terrorism Financing Act (AML/CTF).

The Commonwealth bank of Australia was fined $700 million for failing to report more than 53,000 transaction above $10,000.3

The point is, we already have laws in place regarding transactions at price.

The laws we have are adequate — the problem is they aren’t being enforced.

What this Bill is, is just another encroachment on your freedom from the government.

The entire show has been an exercise in government waste and those seeking greater control.

Not only that, it demonstrates further that they are far more interested in getting what they want, rather than doing what’s good for the Aussie economy.

What we are seeing unravel here isn’t about a government out to protect you.

Trying to push this cash transaction limit through parliament is a disgraceful attempt to coerce you to spend money the way the government wants.

It removes your choice.

It will have untended consequences.

The final report and enquiry will come before parliament at the end of this week.

I hope the hundreds of submissions and testimonies expose this insidious Bill for what it is.