China’s Economy: Much Less than Meets the Eye — The Fantastic Growth of China 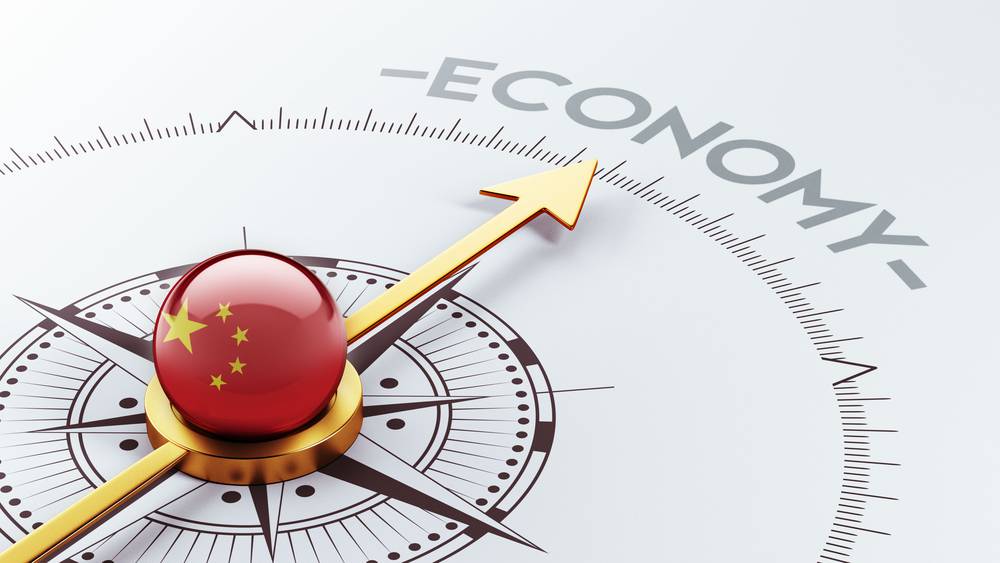 For the past 15 years, we’ve heard story after story about the Chinese economic juggernaut, the fantastic growth in China, and how it’s just a matter of a few years before China surpasses the US as the world’s largest economy. If you use an alternative exchange rate between the Chinese yuan and the US dollar based on purchasing power parity, some measures show that China has already passed the US and is now the number one economy in the world.

There is no question that China’s growth has been enormous. Several hundred million people have been pulled from poverty. China has become a manufacturing and export powerhouse and has used the hard currency surpluses gained from its exports to improve its infrastructure, technology, and military. China is asserting itself militarily with exercises and incursions against India, Taiwan, and neighbours in the South China Sea.Some Americans (unfortunately including some US leaders) are ready to run up a white flag, allow the US economy to fade into the history books, and grant control of Asia and the Pacific to the new Chinese superpower. The correct answer to this analysis and defeatism is: ‘Not so fast.’

Still, as described in this article, that progress and military bluster is a facade for a fundamentally weak state. The author’s main insight is to look at Chinese data on a per capita basis rather than an aggregate basis. It’s true that the Chinese economy is about 75% the size of the US economy and is growing faster. But China’s population is four times the size of the US population. This means that on a per capita basis, China’s economy is only about 18% as large as the US economy. China’s per capita GDP is US$8,591 compared to US$65,298 for the US.

China’s weakness doesn’t end there. China suffers from enormous income inequality. This means the weaker per capita GDP is heavily skewed to a small slice of the population, leaving 600 million people with an annual income of only US$1,860, making them among the poorest people in the world.

China won’t collapse overnight, but a crisis is certainly possible

China’s technological progress was mostly stolen from the US and Europe. That source is beginning to dry up as trade sanctions are imposed. China has not yet shown an indigenous ability to make technological breakthroughs without theft. Also, China is encountering military and diplomatic pushback from India, Japan, and the Philippines because of its aggressive posture.

Finally, China suffers from corruption, nepotism, enormous bad debts, and is practicing genocide and slavery, causing some US companies to distance themselves from the Chinese supply chain.

None of this means China will collapse overnight, although a financial and credit crisis is certainly possible. It does mean that reports of the demise of the US as the global superpower are greatly exaggerated.

The biggest financial story today is fear of inflation. As reported in this article, inflation has spooked the bond market and raised expectations that the Fed will soon have to raise interest rates to fight inflation. Any increase in rates will also hurt stocks because stocks and bonds compete for investor dollars. If yields on bonds go up, prices on stocks will go down.

There’s no doubt that inflation expectations have been rising. This is especially true after a spike in the reported CPI core and non-core data on 12 May. This inflation spike roiled the bond markets. From the low yield of 0.508% on 4 August 2020, the 10-year note yield peaked at 1.745% on 31 March 2021 and hit a recent peak of 1.704% on 13 May (intraday) on the CPI news before backing down a bit to the current level.

The dollar price of gold has moved down in lockstep as the yield on the 10-year note has risen. Still, there’s less than meets the eye in the recent increase in rates. As recently as 4 November 2018, the yield on the 10-year note was 3.238%. On 4 November 2019, the yield was 1.942%. The fact is that today’s ‘high yields’ are actually quite low and are much lower than the two interim peaks of the past three years.

In fact, real inflation is nowhere in sight

The surge in CPI reported on 12 May was driven predominately by base effects and energy prices.

April 2020 marked one of the steepest output declines in US history. Consumer prices plunged. In April 2021, many of those prices recovered, especially in the areas of travel, airfares, hotels, restaurants, and other services that were almost completely shut down in 2020. Year-over-year price gains off the low 2020 base are to be expected. They are also transitory because the 2020 output collapse was transitory.

As we move into the third quarter of 2021, the new base will reflect the strong growth in Q3 2020. That’s a much steeper hill to climb for inflation metrics. Inflation will come down sharply and the 10-year note yield will come down with it.

Gold will rally and stocks will breathe a sigh of relief. This does not mean all is well in the stock market. Bubble dynamics persist, although it’s impossible to know exactly when a bubble will burst. But, at least in the short run, inflation fears are a false alarm. Inflation may arrive in 2022 or later, but for now the disinflationary dynamic is fully intact.

Home » Central Banks » China’s Economy: Much Less than Meets the Eye — The Fantastic Growth of China