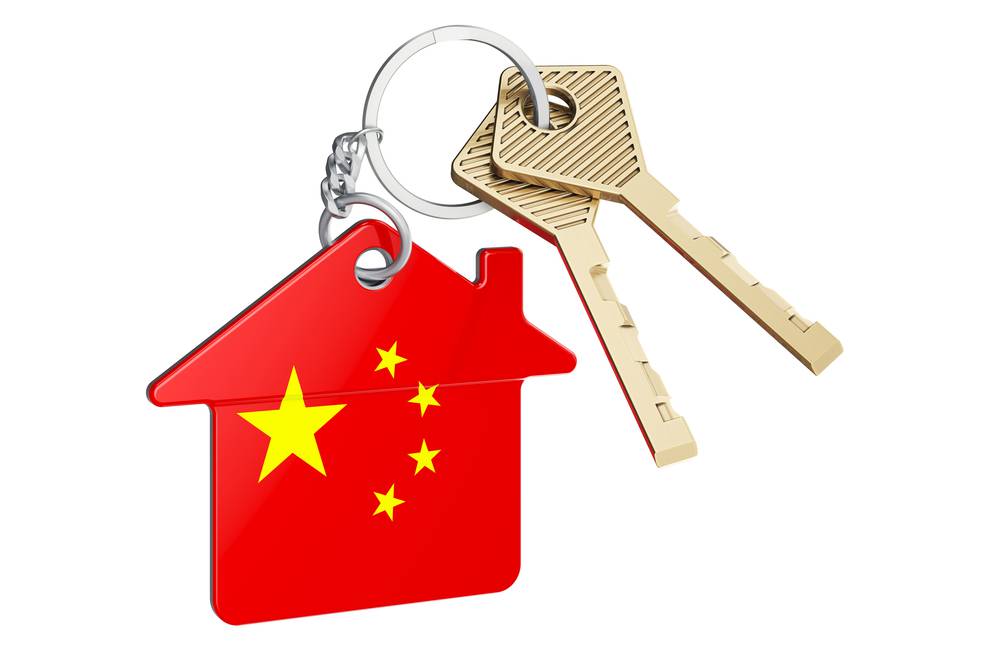 I spent part of last week tuning in to two men for their perspective on China.

One was an economist who has studied the place for the 30 years. Another was a fund manager that specialises in Chinese equities.

Here’s a fact that I found surprising, and my guess is you will too. Loans to the property sector in China are only 28% of total bank lending.

Compare that to Australia, where the Big Four banks have about 70% of their assets in mortgage loans.

The property debt risk is arguably much higher in Australia than it is in China.

I suppose we have to put a large caveat on that. It depends on your view of the likely income to service these loans.

A Chinese economic collapse would drop GDP in a big way. But that’s not a scenario I see as probable.

Something occurred to me last week too. In October 2022, the Chinese Communist Party will convene for its 20th Party Congress.

I can’t help but feel some tough economic stuff needed is being done now to make sure there’s smooth sailing this time next year.

Xi Jinping will be going through the motions for a third term, and I doubt he will tolerate any threat to remaining in power.

Let me bring it back to my economist and fund manager last week. Both agreed there is a new policy shift in China.

Some of that has been blundering, and both expect headline GDP to taper down. Part of that is because China is simply too big now to grow at the high rates of the past. It’s in the ‘middle income’ zone — some call it a trap — where cheap labour as a competitive advantage is gone.

Now it needs to focus on developing advanced industry.

Step back for a moment. Let’s put ourselves in the shoes of Xi Jinping. His mantra is now ‘common prosperity’.

There’s an argument to be made that he has no choice but to move on this issue — regardless of the consequences.

Here’s the fact of the matter: Chinese inequality, as measured under the standard Gini coefficient, is worse than the US.

It’s barely ahead of Indonesia and South Africa — hardly a ringing endorsement for those in rural China.

That’s a problem when part of the legitimacy of the party stems from delivering economic growth and a better life for the next generation.

Here’s how journalist Jonathan Rauch describes the underlying economic dynamic in his book The Happiness Curve:

‘Beyond a certain point, increases in the gross national product will not reliably increase gross national happiness, especially if inequality — real or perceived — also rises.

‘It is not enough for a society as a whole to grow wealthier.

‘In fact, if gains in social wealth are unequally spread, economic growth could increase frustration and anger — even if the wealth of the middle class is growing in absolute terms.’

The men in power also know that they must do something to lift China’s birth rate.

Therefore, they must do something to ease the financial pressures on the things that preoccupy parents: healthcare, schooling, and housing costs.

All these things are hardly issues where they can click their fingers and make the problems go away.

What are the investment implications of this? One is to expect a lower headline Chinese GDP. But that doesn’t mean there isn’t opportunity around China.

Take a look at coal prices right now. They are skyrocketing.

Some of the big iron ore stocks are (arguably) oversold right now on an oversized fear of a China real estate collapse.

They are looking tempting…at least to my eyes. You could even consider Chinese equities directly perhaps.

Such is the contrarian mindset. Rarely does it allow one to feel comfortable or sleep easy.

A similar situation is presenting in the gold market. The shares have gone much lower than anyone expected, including me.

And yet, the profits are still there. How long before all the supply of gold stocks has been absorbed and demand comes back?