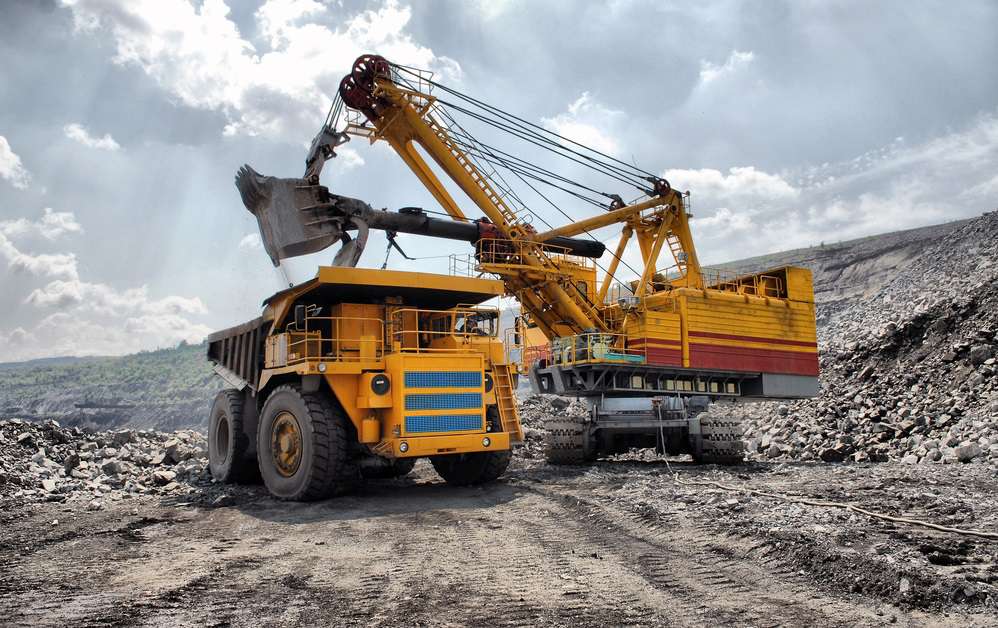 Just when you thought our year of doomscrolling was done, the problems of 2021 found its feet in the final days of 2020.

It appears our tiff with the Chinese Communist Party (CCP) is only just getting started.

Of course, you wouldn’t know that if you look at stocks and rocks.

It doesn’t matter that the Reserve Bank of Australia has cut rates to 0.10%, invoked a $100 billion bond buying program or that Australia’s deficit will hit $213 billion next year. Aussie bucks continue to go up.

With the US dollar falling a little bit and the iron ore price flying, there’s very little to stop the Aussie dollar running higher.

There’s a kerfuffle brewing between some folks in the Pilbara and some folks over in the Middle Kingdom.

Apparently, our friends at the Chinese Communist Party aren’t happy with how much they pay for the red rocks that come from the Pilbara. So much so, that BHP Group Ltd [ASX:BHP] and Rio Tinto Ltd [ASX:RIO] have been summoned to a meeting to ‘discuss’ this pricing issue.

Seemingly, the CCP aren’t fans of market pricing anymore. Which is mildly amusing. Because The Age pointed out yesterday that iron ore contracts were fixed until 2005. That, and Chinese authorities would gleefully slip between fixed contracts and market pricing as the industry transitioned…

Who could blame them? Everyone loves a bargain.

Though as I pointed out yesterday, the tragic dam accident at Brazil’s mine Vale SA [NYSE:VALE] two years ago and China’s insatiable demand for iron ore has been a boon for Aussies. Our currency soaring higher may wipe about $20 billion off our deficit.

Given that the iron ore price is largely driven by market forces, there’s little China can do but sit back and take the iron ore prices they get. They’re stuck with us. It’s unlikely that Brazil will meet their pre-accident output in 2021.

And the supposed ‘Pilbara killer’ is at least five years away from happening. In an interview with Rick Rule (CEO of Sprott), he says it’s more like 10 years. Even then he suspects what comes out of the Simandou Project in Africa will only fill supply gaps.

The thing is Chinese authorities have encouraged steel production at the expense of profit all year.

For starters, earlier in the year — after the lockdowns ended — Chinese authorities encouraged excessive steel production. The idea was to build large stockpiles so that when demand picked up, they had steel ready to go.

Even as iron ore prices began to rise over the year, crimping steel producers’ margins, the directions were to keep going.

At the start the goal to was have steel ready for export. The problem was the rest of the world wasn’t there to start buying steel again.

With a few tweaks and leaning on the right departments, and loosening investment rules, developers could start building houses and apartments at a faster rate than the year before.

Housing and apartment construction in China consumes about 35% of the country’s steel needs.

However, the building of houses has slowed for now.

The other key source that was picking up much of the produced steel was China’s car manufacturing market. China’s auto sheet is likely to show double growth between last year and this year.

Just like the housing and the apartments, this may be consumption brought forward.

The directive now? Ready supplies for the export market once more…

Just how much longer can China consume steel at this rate? Well, that all depends on who you ask.

A recent report from Goldman says this is just the start. That we are yet to see the other BRICs (Brazil Russia India China) wade in with their ‘post-COIVD’ stimulus programs. A la 2000s commodity boom style, but less dependent on China this time.

In other words, that perhaps the ‘commodities supercycle’ is back. And Chinese consumption of steel is just the start.

Is this going to play like Goldman predicts? I’ll need to do some more digging to have my own opinion on that.

But I do know that if it does, Australia will benefit.