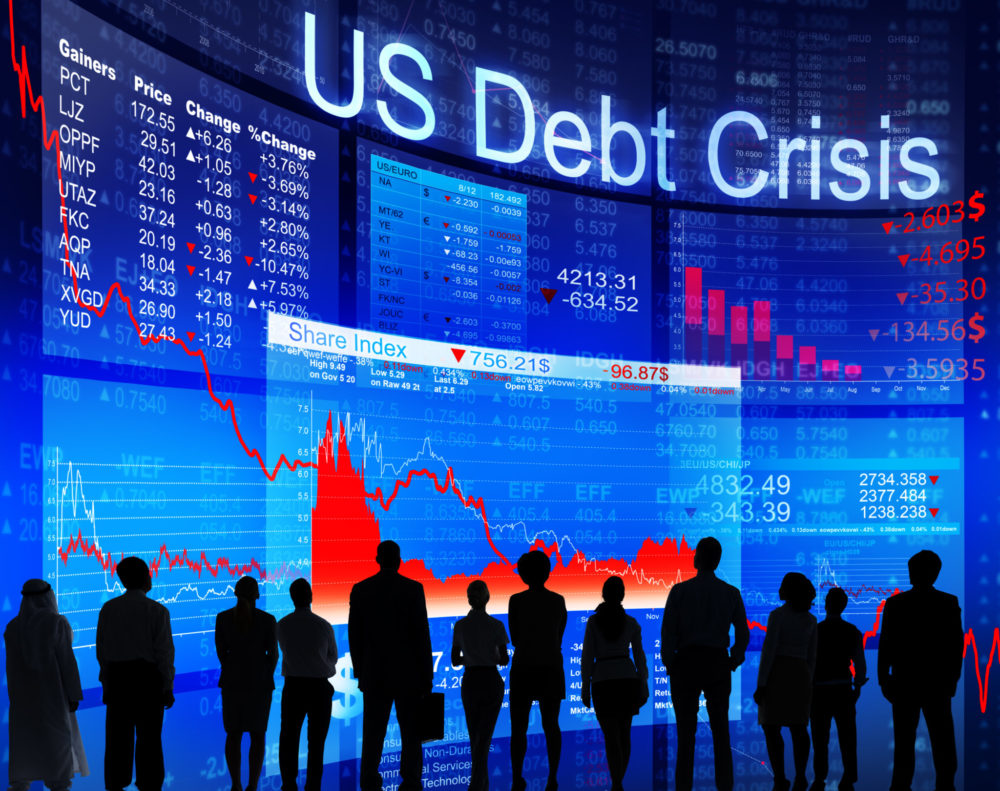 I have no interest in trading shares.

Cryptos…well, say no more. I don’t understand them and can’t comprehend how you can put any sort of meaningful value on them…pricing is only determined by belief in the unbelievable.

The backyard I’m most comfortable playing in is long-term trends.

In a world of instant-everything, waiting patiently for trends to play out is definitely not most people’s cup of tea.

There’s so much content vying for our attention these days.

Taking time out to ponder the shifting patterns of society is a luxury few can afford.

However, those trends are what influence the economy and financial markets.

At the risk of repeating myself one too many times, the 20th century was like no other century in history.

This list could go on and on. But I’m sure you get the gist.

What we take for granted as ‘normal’, is, in the context of history, far from normal.

The society we know today has largely been a construct of the past 70 years.

The problem is the 21st century now has to deal with the legacies from the 20th century:

The land of the ageing population

The demographic and debt trends responsible for creating these less-than-favourable legacies are on the cusp of changing.

Japan has been the Western world’s ‘canary in the demographic and debt mine’.

We know from Japan’s experience; the metamorphosis process can be long and (financially) painful.

The following chart compares the demographic trend in the ‘Land of the Ageing Population’ with the US.

Japan’s demographic sweet spot (when the ratio of non-working-age citizens was lower than the working-age cohort of over 15s and under 65s) was the key driver behind Japan’s economic glory, especially in the 1980s:

Courtesy of the demographic sweet spot — with a greater percentage of society in the peak earning age bracket — households borrowed and borrowed some more.

People became conditioned by the onwards and upwards trend (and narrative) in the economy and asset markets.

Past success was destined to continue, uninterrupted, into the future.

Is this slowing economic growth trend going to impact the US in the same way?

A key driver behind the surging Japanese share market was identified in a research paper from the Institute for International Economics (emphasis added):

Issuance of corporate debt ramps up as the boom closes in on its peak:

People rarely question whether the conditions that created past economic and/or financial success are still in play or not. They just run with the crowd.

Towards the end of a long-term trend, confidence in the continuation of the good times is reflected in over-asset prices and an escalation in greed by individuals and corporates.

The Nikkei 225 rose fourfold over a six-year period.

The S&P 500 Index’s fourfold increase has been over an 11-year period:

Not quite identical to the Nikkei’s final hurrah, but still an impressive display of collective herding around the trend.

For your consideration, another impressive fourfold increase in a relatively short time frame occurred during the 1920s…just saying:

Like Japan, the 1920s burst of asset price inflation was followed by an 80%-plus market fall.

Forward-looking investors should take serious notice of these two precedents.

The souring of Japan’s economic sweet spot was instrumental in its economic stagnation and asset (shares and property) price declines.

The US is on the same pathway:

The demographic trend is no longer the economy’s or financial market’s friend.

To make matters worse, the participation rate of the (declining) working age (labour force) cohort is also declining from its sweet spot highs:

These two negatives don’t make a positive…there are fewer people working to pay for the (very expensive and unfunded) legacies of the 20th century.

Based on Japan’s debt and demographic experience, the US economy (and financial markets) is facing tough times ahead.

Naturally, very few people think this is what the future holds.

The majority see a continuation of the trend…albeit with the occasional bump.

Until late 2021, the US share market was behaving similarly to the Nikkei 225 Index in 1989…new high after new high…until the bell rang.