Did the mainstream just say to buy gold? 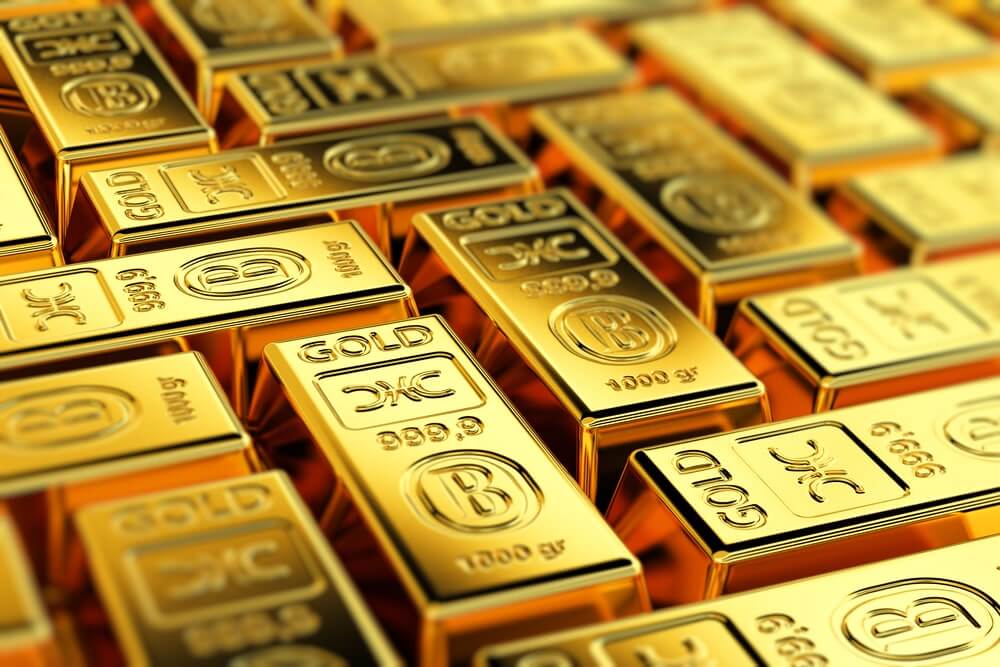 Way back in 1991, the Bank of Japan did the unthinkable.

It lowered interest rates to 0%.

This had never been done before.

Japan was leading the world into a new monetary experiment.

What Japan did in the early 90s was unprecedented.

Unheard of and a much derided form of policy.

Ten years after Japan dropped rates to zero, then Professor Ben Bernanke of Princeton University was highly critical of the Bank of Japan’s monetary decisions.

In a paper titled ‘Japanese Monetary Policy: A Case of Self-Induced Paralysis?’, he wrote that zero interest rates were not necessary and that ‘to the contrary, there is much that the Bank of Japan, in cooperation with other government agencies, could do to help promote economic recovery in Japan.’

Despite criticising the policy at the time — and the disappointing economic outcome for Japan — Bernanke followed suit and lowered rates to zero in 2008.

He followed suit knowing that the BoJ’s decisions crippled a nation of savers.

Japan flooded the country with cheap money and it didn’t work.

Then the US took a similar path, with zero rates and a government bond-buying program.

But this only resulted in US$20 trillion of government debt.

We now have two countries that have lowered rates to zero, taken on expansive government debt programs…and yet have done little to push real economic growth.

Despite the absence of any tangible benefits of decades of low rates for either Japan or the US, our own Reserve Bank of Australia has just lowered interest rates to 1%.

This is the lowest cash rate in the RBA’s history.

The problem is, what was once a ridiculed form of monetary policy is becoming more common.

Twenty years ago, no one would ever have believed that central banks of developed countries would have near zero rates.

The European Union rate is at zero.

Japan’s bold move in the early 90s was meant to be a one-off emergency measure.

And all these low rates are doing is destroying the value of money for investors like you and me.

When markets have been unstable in the past, investors moved into perceived safe havens.

Even bonds, for the bigger end of town.

But central banks have destroyed any real reason to keep money in either of those perceived safe-haven investments.

If you’re an Australian investor, cash held at the bank barely returns 2% per annum.

If you were to put your money into a 10-year Australian Treasury bond, you’ll net yourself 1.33% per annum.

Both investments are struggling to keep up with the pace of inflation…let alone grow your wealth.[2]

Even the mainstream media has noticed this. And in the process, it has sung the praises of owning physical gold.

This morning, The Australian Financial Review noted that cash and bonds aren’t a ‘compelling argument’, and that perhaps people should consider gold:

‘Historically the logical move was to shift the portfolio to bonds or credit markets that would benefit from the fall in interest rates. Today, with rates at such low levels, it’s not a compelling argument.

‘Other options are to hold gold… It appears that the metal is acting as a default to bonds given that the yields are so low and the cost of holding a non-income-producing investment is therefore tolerable.’[3]

Investors take note of this.

Because this could be the start of a mainstream flip on gold.

The AFR is often a mouthpiece for the banks. So for it to even hint at the prospect of holding physical gold as an investment is a bold move.

Financial publications like this don’t often sing the praises of gold.

So I want you to consider that small snippet from the AFR as an insider’s tip.

See, as Jim explains below, big institutional money is moving into gold.

And when it comes to investment decisions, big money tends to be the first mover.

Often, retail investors are the last ones to find out what to do.

So when you see the mainstream media even hint at the benefits of owning precious metals, consider that your cue.

Even the ‘Bond King’
is buying gold

Of course, gold is likely to level off a bit until we get more clarity from the Fed about interest rate cuts.

That’s fine; gold is holding above the US$1,400 per ounce level and a gain is a gain.

Gold has traded in a narrow range for the past six years.

The highs were reached on occasions like the Brexit vote in June 2016, and lows were hit after Fed rate hikes led to a stronger US dollar (which means a lower US dollar price for gold).

With gold’s breakout, it’s out of the range to the upside and seems able to hold that level.

The precious metal has had baseline support because of huge purchases by the Russian and Chinese central banks, as well as facing headwinds because of Fed tightening and the strong dollar.

But with the recent Fed pivot towards monetary ease (by leaving the door open to rate cuts and ending quantitative tightening), the headwinds are gone while the buying support remains.

There’s no better evidence for this change of sentiment than ‘Bond King’ Jeff Gundlach, with CBNC writing:

‘“I am certainly long gold,” Gundlach said in an investor webcast Thursday.

The Bond King is a well-known market guru with a great reputation for profiting from bond market moves. He also trades stocks and currencies when the opportunity presents.

The fact that a noted bond and currency trader is moving into gold is obviously bullish, but it reveals a deeper truth.

Gundlach is treating gold as a form of ‘money’ rather than a commodity.

That makes sense and is the best way for all investors to think about gold.

Home » Uncategorized » Did the mainstream just say to buy gold?