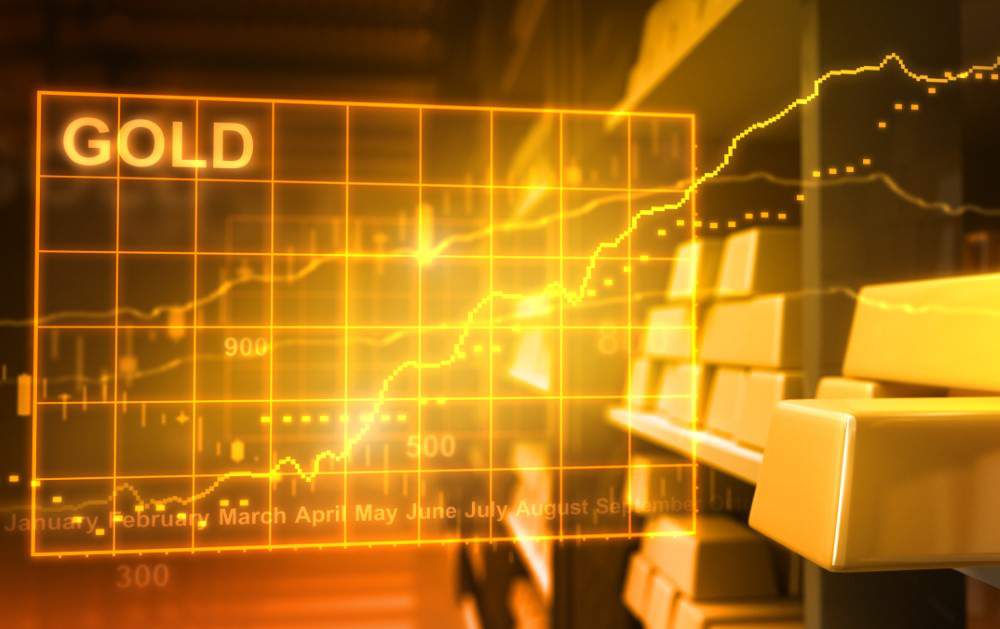 We last took a look at the DRE share price in August when the share price collapsed with the price of gold and mixed results from its Rocky Dam gold project.

Since then, the DRE share price has stormed up 125%. Specifically, from the Metzke’s Find prospect, which was noted for its historical high-grade gold intercepts.

DRE announced a 36-hole drilling program had commenced at Metzke’s Find on 7 September.

And the share price has been excited ever since.

DRE said it has now completed 17 holes of the program, with the results of eight being released today — and the other nine still in the lab.

The aim of the current drill program is to confirm a few things.

All of this have been achieved, according to DRE.

Things to heat up at Illaara

With the proceeding nine drill hole results expected mid-October, the share price could cool in anticipation.

With DRE saying it has already achieved its objectives, unless the next round of results reveals better than expected mineralisation, I can’t see the share price shifting too much.

But I could be wrong.

What I’d be on the lookout for are the results from Longmore’s Find, located to the northeast of Metzke’s Find. These assays are also expected in mid-October.

Recent rock chip sampling has returned results up to 18 g/t and has been historically underexplored.

With the gold price looking a bit depressed currently, now could be a good time to reconsider the shiny metal. Our resident gold expert, Shae Russell, has tipped Australia to become the next ‘gold epicentre’, meaning there could be big spikes ahead in Aussie gold stock prices. If you want to learn more, download your free report here.