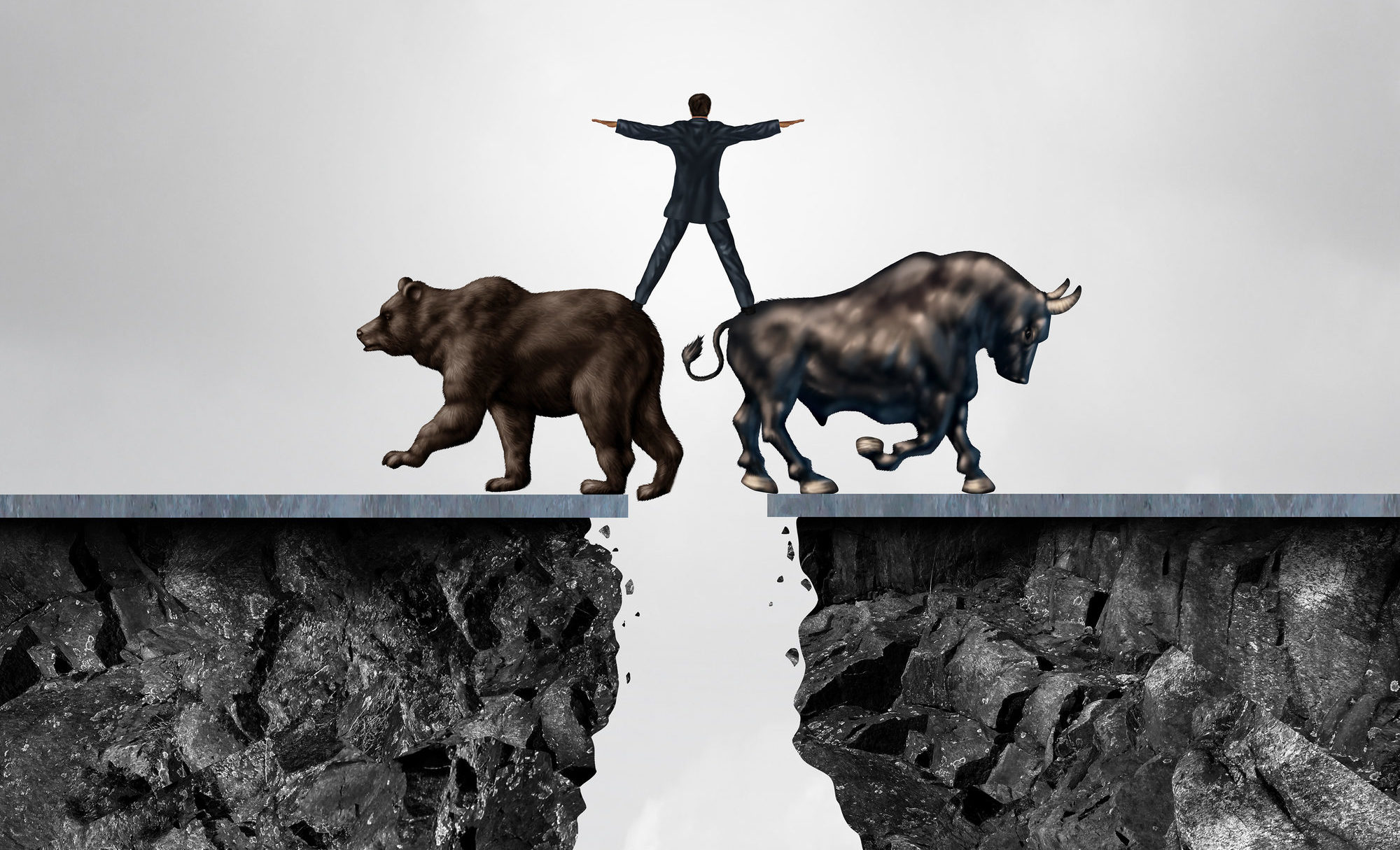 What, exactly, does the US hope to get from the sanctions war? What evidence is there that it will work?

Meanwhile, Canada, which is rapidly getting a reputation for being an even bigger dope than the US, sanctions Russia’s top banker. Bloomberg again:

‘Canada sanctioned Russian central bank Governor Elvira Nabiullina and 13 other “close associates of the Russian regime” in a fresh round of penalties related to the war in Ukraine.

‘It marks one of the first instances where Nabiullina has shown up on a country’s sanctions list since Russia’s invasion of its neighbor in February. Australia previously sanctioned her and the central bank itself has been sanctioned.’

Not that we have any interest in the war…or the sanctions. But today, we puzzle over what people think they know that ain’t so.

Americans, in general, know little or nothing about the long and complicated history of the Eurasian steppe. Yet they believe they know exactly where the border between Russia and Ukraine should be. And they’re willing to fight to the last drop of Ukrainian blood to keep it where Stalin put it.

Do Canadians think Ms Nabiullina has done something wrong? What is the charge? Where is the evidence? Where are the judge and jury?

What then is the basis for punishing her? They must think that it will somehow force Mr Putin to change course. In effect, she has been taken hostage…now, they vow to cut off her fingers until the Kremlin complies with Ottawa’s demand.

Do the Canuck feds or their American counterparts know what Russia is doing and why; are they really such evildoers? And how about Ukraine? Is it really a valiant defender of liberty and democracy…or a bunch of neo-Nazi thugs eagerly egged on by the West’s warmongers? How do the feds know which side is right? Is either side right?

And how about sanctions themselves? Do they actually achieve the intended results? Good? Bad? How do they know?

By our reckoning, the sanctions are backfiring on the US. They raise US consumer prices (by cutting off Russian energy and grains). The Global Commodities Index (Bloomberg) is up 33% this year. Oil is up 42%. Wheat and corn are up 43% and 32%, respectively.

Higher prices reduce purchasing power, leading to a recession. Russians may get poorer, but Americans get poorer too.

And using the US-dominated financial system as a weapon is forcing Russia, China, India, and others — the most populous countries in the world — to speed up their search for alternatives. The US has enjoyed an ‘exorbitant privilege’ since the Second World War. It gets to ‘print’ a currency that the rest of the world accepts as real money at almost no cost.

But now, the sanctions signal to everyone that the US dollar comes with conditions attached; you have to do as the Yankees tell you. Already, the dollar is in decline in international transactions. China is the world’s leading exporter, not the US. And Russia is the largest single exporter of energy. It won’t be long before they find a way to bypass the dollar completely.

But maybe the feds know something that we don’t?

The pretence of knowledge

One of the most remarkable phenomena of the 21st century is the growth of fake or useless knowledge. We know more and more…but the quality of what we know declines.

The ordinary citizen may get the ‘420’ weed joke, for example, (made famous by Elon Musk’s buyout offer for Twitter) but has no idea how to shuck an oyster or gut a deer.

During our lifetimes, we have watched the evolution of our automobiles from something mechanical that we could more or less see and understand to something beyond our ken. In the 1960s, young men could take off the carburettor, clean it, change the points, adjust the float, and make it work better. Now, there’s no point in opening the hood. We have no idea how the ‘electronics’ work.

But turn the key; they start up. If they didn’t, we wouldn’t buy them. The people who design and build them know what they’re doing. The automakers have to give real value to get real profits. If they don’t, they will go out of business, along with the bad chef, the tone-deaf singer, and the accident-prone electrician.

But what about public policies? Where is the market discipline? Turn the key on sanctions; what happens? So far this century, major public policies have failed to start.

War on Terror — big mistake — US$8 trillion down the drain.

COVID panic — unnecessary — US$5 trillion more, gone with the wind.

Have they finally gotten a major policy decision right? What are the odds?