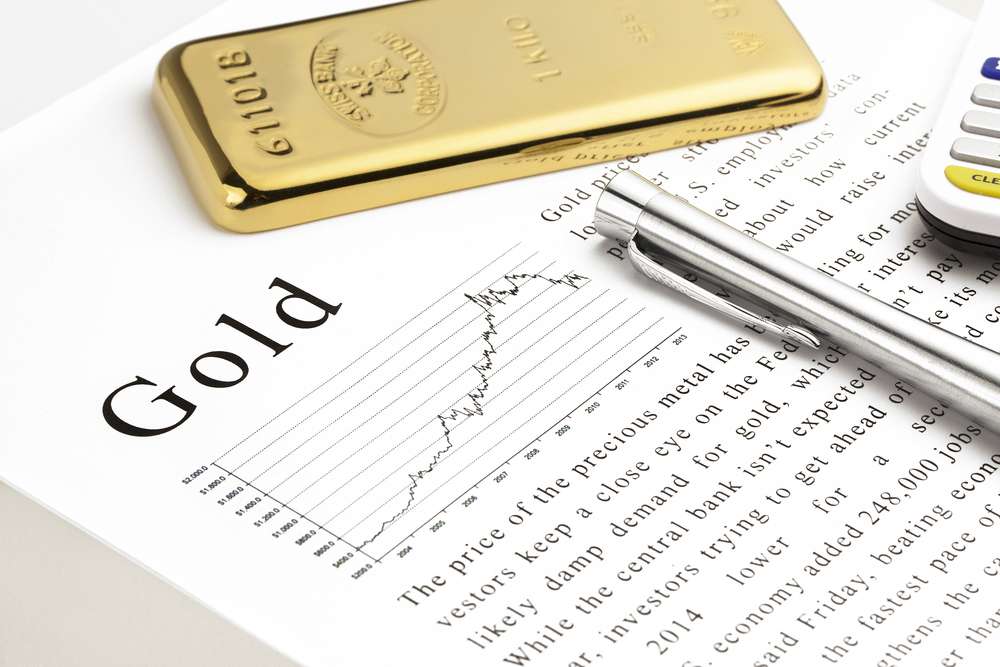 The Evolution Mining Ltd’s [ASX:EVN] share price is down by close to 1% today.

The company completed the sale of Cracow gold mine to copper gold producer and explorer Aeris Resources Ltd [ASX:AIS].

Evolution Mining is an Australian gold miner. The company owns four mines in Australia: Cowal, Mt Carlton, Mt Rawdon, and Mungari. They also own Red Lake in Canada, and have an economic interest in the Ernest Henry copper-gold mine in Queensland.

At time of writing, Evolution Mining shares are trading at $5.97.

According to the deal, Evolution gets $60 million in cash from Aeris after closing the transaction. Then they get another $15 million on 30 June 2022 and a 10% net value royalty from any gold produced in Cracow between 1 July 2022 and 30 June 2027.

Evolution has owned Cracow gold mine since 2011, which is located 500km northwest of Brisbane, Queensland.

FY21 production guidance for the mine is 70,000–75,000 ounces of gold at a cash cost of $980 per ounce. The acquisition also includes a 903km squared tenement package that Aeris is planning to explore ‘aggressively’.

As Evolution explained back in June, their strategy is to keep upgrading the quality of their portfolio and have six–eight assets with an average mine life of at least 10 years. Acquiring Red Lake and letting Cracow go is in line with their strategy. While Red Lake has a 13-year mine life, Cracow’s current mine life goes to 2023. Aeris is planning to extend that through a $13 million exploration spend over the next two years.

The drop behind Evolution’s share price drop today probably has less to do with the announcement and more to do with gold prices.

But it’s not easy to identify winning gold stocks like Evolution Mining. Another way to get some exposure to gold prices is by owning gold directly. Check out Shae Russell’s free ‘Best Way to Buy, Sell and Store Gold’ step-by-step guide.