Gold Mega Mergers Are Back — Northern Star and Saracen Minerals 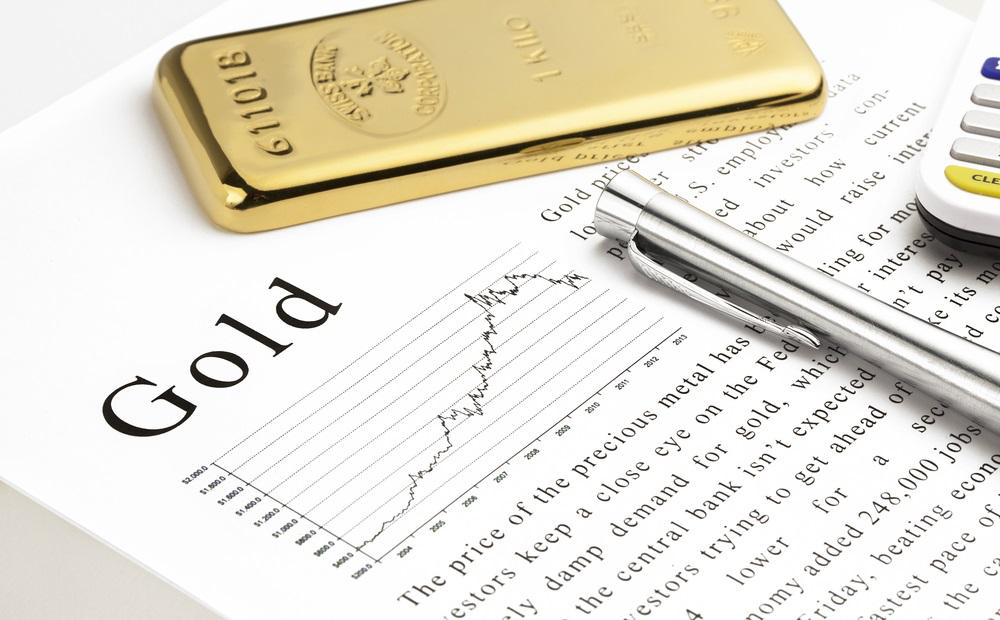 There’s a whole lot of talk about who got a handout and who didn’t get something from the federal government’s Tuesday budget.

The government has significantly increased its debt levels in some sort of attempt to ‘grow’ the economy out of this.

The majority of income earners will get a four-figure tax return next year.

Those looking to do an arts degree will end up with a HECS debt roughly the value of an E-class Mercedes. Those wanting to do science or maths will get a new discount rate. Suits me as I’m back to hitting the science books…

Of course, there are sweeteners for the government’s pet sectors; tradies, infrastructure and mining. The great Australian tradition of dig-it-out or build-it-up continues.

The governments greatest ongoing mess is Australia’s childcare sector. There’s some sort of cash injection heading that way. I can assure you, that will only make it worse, not better.

For everyone who ‘got’ something, there’s an industry or lobbyist crying ‘what about me?’

The short version is the government is doing what it does best: the chronic misallocation of taxpayers’ money into carefully lobbied projects by outside forces we’ll never meet.

To boot, it leaves the next two generations with a government deficit that is unlikely to be repaid without significant inflation.

My tip? Take the four-figure lump sum you get from your tax return next year and buy an ounce of gold. It’ll be worth more than any cash you leave parked at the bank…

But let’s skip the budget diagnostics today. Cause, quite frankly, there’s something far more exciting to chew on.

Today’s market buzz is all because of a quiet fight for Australia’s biggest hole.

Towards the end of 2019, word had passed around in the financial rags that Saracen Minerals Holdings Ltd [ASX:SAR] was keen to buy out Barrick Gold’s 50% stake in the Kalgoorlie Super Pit. Northern Star Resources Ltd [ASX:NST] were said to also be keen on getting their hands on Barrick’s stake.

Saracen beat out Northern Star with a $1.1 billion bid for the pit. As a result, Saracen and Newmont were now partners in the century-old mine.

By mid-December 2019 — less than three weeks later, after Saracen sealed the deal — Northern Star announced they’d rustled up a lazy billion or more and will acquire the operating rights from Newmont Goldcorp.

By January 2020, the Super Pit was under ownership by Australian companies for the first time in a few decades.

It’s a win for shareholders all round. The newly formed company will see them jump up the gold mining ranks globally. Moving to sixth spot by market cap and eighth spot based on annual gold ounce production.

More to the point, the Super Pit is now under one Australian owner for the first time in something like 125 years.

Adding to the excitement, is that this is the biggest merger for an Aussie gold miner in over a decade.

Not only that, but this merge gives Newcrest Mining Ltd [ASX:NCM] some genuine local competition.

For the last few years, Newcrest has been Australia’s only gold mining giant with our mid-tier sector in the distance.

This merger changes that.

Saracen have an exciting explorations pipeline with their existing projects, and Northern Star have moved into the US market. Quite frankly, Newcrest should be shaking in their boots…

More to the point, this need to get bigger is great news for our gold sector overall…

Out to get bigger

Ladies and gentlemen, 2020 is nearly done. And let me assure you, there are better days ahead in the gold space.

Our own ‘mega mergers’ are beginning. This sets the stage for the smaller guys.

There’s a new gold rush underway, though this time around you won’t need a pan and a bottle a nitric acid.

This modern-day gold rush began in late 2018, when Newmont Mining made a bid for Goldcorp.

Two months later, as 2019 kicked off, Canadian-based gold giant Barrick Gold made an offer for Randgold. Together those two became a US$24 billion gold behemoth with the largest gold reserve base in the world.

Newmont’s management have rejected the offer. Saying Barrick has undervalued the company.

But for gold investors, this was a very big signal for what’s to come.

The gold mining giants were fighting over each other’s assets.

Essentially, it led to melt-up in gold companies. That is, a rush to buy up one another to become the gold miner with the largest resource base.

Keep your eyes on the gold space investors, this action is just the start.