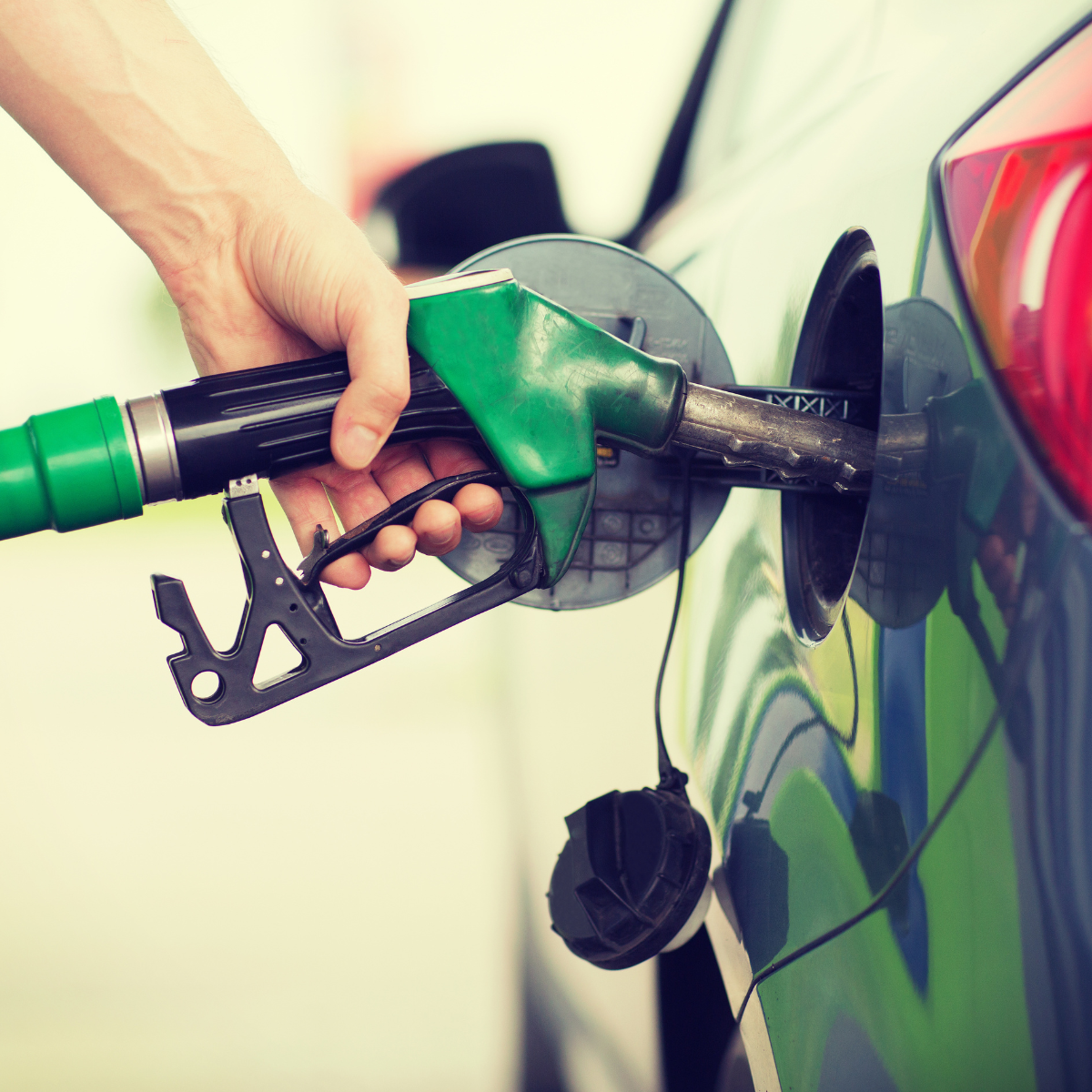 Consumers hate rising prices. Investors hate falling prices. About 90% of the voters want prices to stay steady. But the 10% who will decide the issue want them to go up. Here, we reflect on the fine mess the Fed has gotten us into.

‘First gas, then heating and now rents. Runaway inflation is driving rents skywards across Joe Biden’s America, delivering an average of a 20 percent increase in the U.S.’s biggest 50 cities over the past 12 months, a study details.’

Night follows day. Consequences follow actions. And the bill comes at the end of the dinner. Donald Trump decreed a moratorium on evictions during his panic response to COVID-19. But you don’t get away with anything in this world. And there was no way that depriving landlords of their rents was going to result in anything but trouble. That chicken, printing press money fluttering down from its wings, is now coming home to roost.

CBS News fills in some detail:

‘In the 50 largest U.S. metro areas, median rent rose an astounding 19.3% from December 2020 to December 2021, according to a Realtor.com analysis of properties with two or fewer bedrooms. And nowhere was the jump bigger than in the Miami metro area, where the median rent exploded to $2,850, 49.8% higher than the previous year.

‘Other cities across Florida — Tampa, Orlando and Jacksonville — and the Sun Belt destinations of San Diego, Las Vegas, Austin, Texas, and Memphis, Tennessee, all saw spikes of more than 25% during that time period.

‘Rising rents are [showing]…the biggest increase in 20 years and will likely accelerate.’

What are the poor and the middle classes to do? Move to the further out suburbs where rents are lower and drive their pick-up trucks into the city? Ah-ha! Gotcha!

Fuel is going up too. Yahoo! News:

‘Drivers best start bracing for another surge in gas prices amid the conflict between Russia and Ukraine and years of under-investment by the oil industry, warns one veteran energy strategist.

‘“My guess is that you are going to see $5 a gallon…And you might get to $6.50 or $7…” Energy Word founder Dan Dicker said on Yahoo Finance Live.

It looks like the markets are running ahead of the analysts. Posted on the internet:

‘I live in Los Angeles. The Mobile Station near me raised prices to $5.99 regular. I read another location downtown was at $6.66. I have a Tesla and a Prius, high income and retired. I feel for the blue-collar workers that drive into the city from affordable suburbs for their minimum wage jobs. These are mostly minorities.’

Alan Greenspan put forth the doctrine that the Fed should be used to support Wall Street, but not Main Street. This approach — ultra-low interest rates, money printing, and bond purchases — boosted the value of stocks and bonds…making the richest of the rich richer than ever.

While the Fed coddled, protected, and rewarded the top 10% of the population, it punished the bottom 90%. For 20 years, a richer rich made the rest of the nation relatively poorer. The gap between rich and poor widened every day. But for the last two years, the middle and lower classes are becoming not just relatively poorer but absolutely poorer. Day by day, inflation pushes their basic living expenses upward…while wages lag behind. CNBC reports that companies expect to give employees a raise of 3.4% this year. But prices are rising at a 7.5% rate.

Of course, consumer price inflation hurts the rich as well as the poor, investors as well as consumers. We saw last week that over the long run when measured in gold, stock prices go nowhere. It took 18 ounces to buy the 30 Dow stocks in 1929. It takes 18 ounces today. Take out ‘inflation’, in other words, and capital gains disappear.

Still, companies create wealth. And they share it with their stockholders — either by paying out dividends or reinvesting in the business itself. But if you only get a 2% dividend yield, at the present inflation rate, you are losing 5.5% annually.

And when stock prices are high — as they are today — the folks in the skyboxes and business class seats have a very different perspective. Their biggest worry is deflation, not inflation. While consumer prices tend to ratchet upwards, stock prices are subject to big swings that bring them back to where they started. In just a few weeks, decades of investment growth can be clipped off.

The mortgage finance bubble popped in 2008–09, and investors were shorn of about 40% of their stock market wealth. So far this year, the Dow has lost about 3,000 points. Another 10,000 points down, and the loss to investors will be around 40%.

That’s what we aim to avoid.

But it is also just a beginning. The chilly winds of November prefigure the bitter blows of January. And in the stock market, the ‘primary trend’ doesn’t stop until its work is done. Cycles continue. And we don’t put off the undertaker just because we don’t want to die. Stocks sell for more than 15 ounces of gold at the top; at bottoms they sell for less than five. That puts today’s downside risk at about 72%.

By our reckoning, the primary trend began heading down 22 years ago. Through dumbbell wars, grifter bailouts, jackass handouts, an additional US$62 trillion in debt…lockdowns, shutdowns, put-downs…Bush, Obama, Trump, Biden…the primary trend has carried the Dow from 44 ounces of gold in 1999 to 18 today. Only 13 more to go!

So buckle up, buckaroo. Inflation…deflation…boom…bust…it’s going to be a rough ride.