How Commoditised Research Is Destroying Universities and Academic Integrity 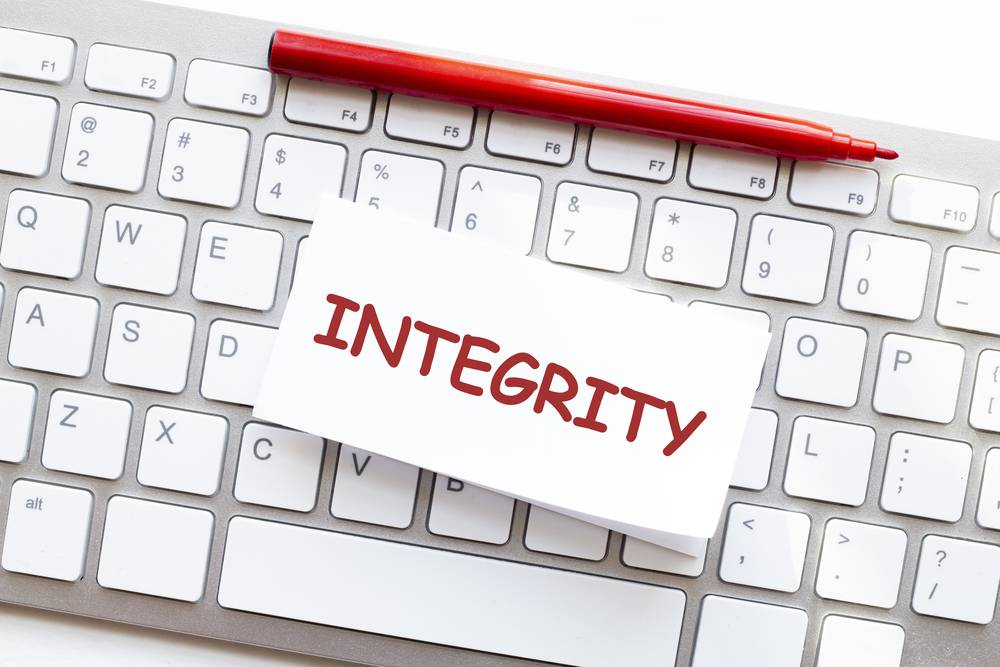 Our current economic woes are a result of poor economic policies, social activism, and bad forecasting.

Yet policymakers continue to double down as they claim their strategies are backed by data and models, some of which originate from academic institutions.

Last week I talked about how governments pushing mandatory vaccinations on high school students raises the question on the dubious benefits of higher education. I looked into how universities are compromising the quality of education, in particular, metrics focusing on student perception replacing more objective metrics have watered down teaching quality.

Today I will explore how universities are at risk of creating perverse incentives driven by their reliance on research output and funding.

Many may have heard of the phrase ‘publish or perish’. Academics know their careers rest on the number of publications and citations as well as how much grant funding they bring in.

I want to bring up an interesting episode involving three US academics, Dr Peter Boghossian, James Lindsay, and Helen Pluckrose. In 2018, they shone a light on the flaws of the academic publishing industry by gaming the system of academic writing.

They identified the prevailing social justice viewpoints and submitted absurd, illogical articles that agree with these ideologies to various journals. The reviewers accepted their work and published them, much to their amusement. Some of the works are a travesty of academic discourse that no sane human would take seriously.

You can watch a video about this story here.

The reason why I raise this story is that it is the epitome of how far down the gutter the academic publication industry has sunk.

There is a sequel to this saga.

Dr Peter Boghossian just wrote a resignation letter to Oregon State University yesterday, citing that he cannot work in the industry that he claims is deliberately destroying freethought and inquiry. He claims these institutions are no longer about encouraging the journey to seek truth.

You can read his letter here.

Why does this matter?

Dr Boghossian’s resignation brings to light that many universities are acting to undermine academic integrity. Some institutions foster toxic cultures that are openly hostile towards anyone who holds a different opinion.

You may have also noticed the rise in incidents of campus violence in recent times, often targeting those who do not agree with leftist views.

How have we come full circle of the campus revolts in the 1960s and 1970s to the same thing today?

Commercialising research and its perverse incentives

The introduction of the Research Quality Framework (RQF) in 2007 by the Howard government played a huge role in causing the decline of university culture we see today.

The RQF shifted university funding to focus on research grants. Funding from student enrolments fell and the government encouraged universities to make up for the shortfall through competing for funding from government schemes like the Australian Research Council (ARC) and private sector grant funding.

On the surface, this seemed like a good move. It encouraged universities to behave more like private businesses and become more competitive. In turn, academics become researchers who bring their knowledge into the classroom to enrich student experience.

However, it has its unintended consequences.

It is simple — do what gets measured.

Many academics who are great teachers ended up falling behind their research-oriented counterparts.

Academic promotions were based largely on publications, citations, and bringing in research grants. Many of those who run departments are researchers, but ineffective administrators.

In certain departments like humanities and law, where ideology runs strong, dissenters find themselves with the choice of conforming or quitting. This stifles freethought and builds echo chambers.

On another front, many academics serve as editors of the journals that publish their work. Over time, it is possible for like-minded academics to band together to dominate boards of prominent journals.

This is not a conspiracy; it’s simply natural behaviour.

What results is journals beginning to only publish articles that agree with their practice or views. Editors would sideline submitted work that didn’t follow their thinking. I have seen authors holding a minority view in a discipline having to shop hard for a journal in a different discipline to publish their work.

Another game is to mutually cite each other’s work and create the illusion that a particular academic finding is ‘settled science’. This gives ground for them to ridicule and handily undermine any opposing views in the public sphere.

Insiders know this is the game.

Another problem is in the grant funding model that is in the form of ‘winner-take-all’. Those with the most funding can drive an entire disciplinary field by sheer force of numbers and gatekeeping. Corporations can reinforce this problem by finding these thought leaders who will most likely publish and deliver results they like.

Think about the tobacco, asbestos, pharmaceutical companies in the past that paid scientists to publish results we know today are harmful to our health.

And nowadays, universities are walking down the same path.

Uncontrolled fiat currency creation encourages perverse behaviour in the financial markets. Dishonest money is likewise corrupting higher education. The brave few go against the tide putting their career and even their lives at risk.

The only way to avoid this difficult situation is in your financial independence. It allows you to stand by your own principles, against all odds.

If you want to learn more about how the system is corrupt and how the mainstream media perpetuates this, the founder of Agora Financial (our parent company), Bill Bonner, is releasing his newest book Win-Win or Lose.

Bill writes in an engaging and simple manner, allowing you to become just as smart as those with many letters after their name, without having to sit through their classes and pass exams.

More information about it here!