How Much of Your Super Fund is Government Bonds? 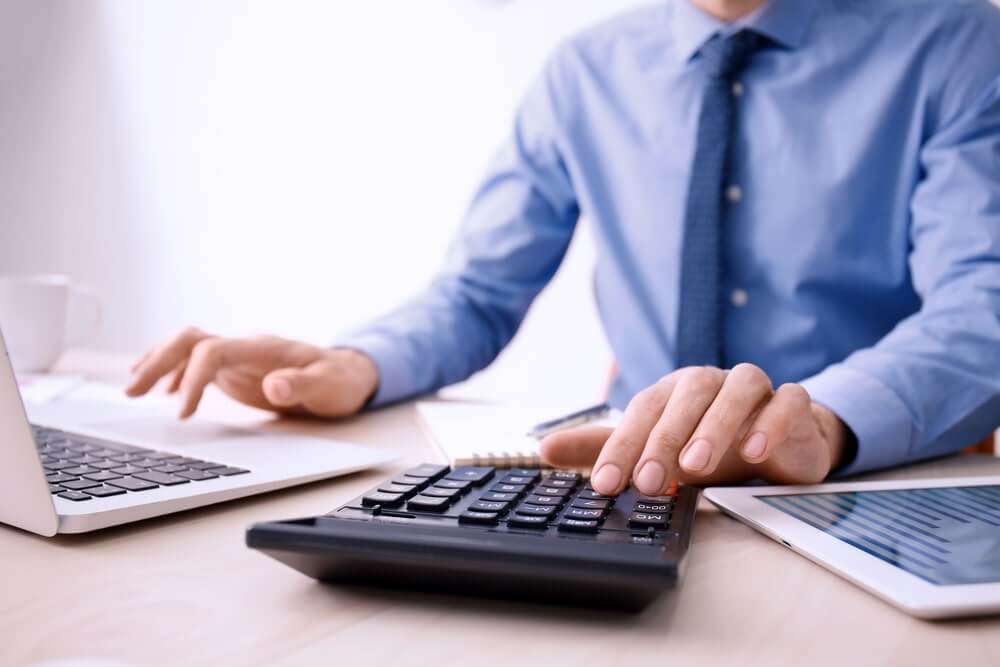 That’s what the total value of Australia’s superannuation system is predicted to be at the end of this year.

Not bad for a country of 25 million people.

And the Australian Securities Exchange has a total market value of roughly $1.8 trillion.

Meaning our total retirement savings are worth almost the combined value of both our total national income AND our stock market.

That’s an enormous amount of money just sitting around.

Now think about this.

But the question is, what are we doing with it?

Diving into the reader mailbag

Today we are diving into the mailbag…

Take this question from Luke:

Thanks for asking, Luke.

The answer I was going to write on Monday looks very different to the one you are going to get today.

Well, I went off and did some research.

And let me tell you, the facts surprised me…

Bonds are perhaps the most boring investment idea next to cash.

Rarely does anything exciting happen with them.

Although according to my colleague Nick Hubble, that’s exactly what we want. Writing in last week’s issue of Strategic Intelligence Australia:

‘Bonds are boring in the same way that your house’s foundations are. If they aren’t boring, you’ve got a big problem.’

Because bonds aren’t exciting to talk about, almost no one ever does.

Yet bonds are part of the foundation of the financial system.

And that brings me to Luke’s question.

What would happen if Australian super funds were forced to buy 10% of all government bonds?

For starters the exact number of Australian government bonds already held in Australian super funds was hard to come by.

But what I can tell you will surprise you…

Firstly, let’s get the technical details out of the way.

One APRA document I stumbled across defined asset allocation for super members. They consider that a fixed income asset can be either a ‘government debt, non government debt, mortgage debt, credit and not applicable’.

However in order for the asset to be considered a fixed income product, they must be ‘securities which represent borrowed funds which must be repaid by the issuer with defined terms including the notional amount (amount borrowed), an identifiable return and maturity/renewal date.’2

Oh, and that document did point out that ‘credit’ ‘represents a loan, a placement or a debt security where specific nonmortgage assets are provided as collateral’. Hmmm. That’s a vague description that implies all sorts of hard to quantify risks. Perhaps we’ll revisit this another day.

Essentially, this definition tells us that fixed income products are securities that can be government bonds, corporate bonds, mortgage-backed bonds, or bonds backed by a non-specific type of debt.

And just how much of these are in our super funds?

Let me show you…

What you can see above is the asset allocation across all of Australia’s super funds.

The column on the left however, is the cumulative total superannuation asset holding Australia-wide.

Here we can see that 21.6% of our total super holdings are in ‘fixed income’ assets.

Looked at another way, that’s a staggering $604 billion tied to a mix of bonds.

In other words, one-fifth of Australia’s super funds have money tied up in some sort of fixed income product.

Well, that’s when the data got a little harder to find.

The best I could get came from the Association of Superannuation Funds Australia (ASFA).

All the information was broken down by region, not what type of fixed income product they were.

And this is now where things get murky…

Super funds free to invest where they want

So just how much of your super fund is government bonds, corporate bonds or even mortgage-backed bonds?

However, it’s likely super funds will actually begin increasing their investments in fixed securities in the next year or two.

Given that APRA data shows Australian super funds have an average 50% weighting towards stocks, it makes sense that turbulent markets will see more funds move into guaranteed income products.

But that’s not the sole reason super funds will acquire more bonds.

A report issued by the Reserve Bank of Australia (RBA) in 2014 noted that as more Australians enter retirement, more super funds will buy bonds. Simply because super drawdowns were increasing, so the ‘known value’ of a super fund was becoming more important.7

While I haven’t been able to quantify exactly how much of Aussie super funds are tied up in Australian government bonds, the short story here is it’s likely that the 20% exposure to fixed income products (bonds) is about to increase.

Furthermore after my extensive web travels, I was surprised to learn that the Federal government doesn’t have set, enforceable asset allocation when it comes to super funds.

Super funds in Australia can set their own fund exposure to sectors.

That’s unlike half of the pension funds around the world.

Turns out, in this Survey of Investment Regulations of Pension Funds produced by the OCED Secretariat, out of 27 countries surveyed, only 11 don’t provide any limits on sector exposure.8

In other words, super funds can invest wherever and whatever amount they want.

Surprised by the result?

Well, I can’t say for certain without the hard data, but it looks like Aussie super funds already own more than 10% of Australian government bonds.

And based on comments from super fund directors and our own RBA, chances are super funds’ allocation to bonds is only going to increase over the coming years.

Out of all my digging around however, I have only one concern.

And that is, the break down of what funds have what fixed income products.

And that may be where the black swan comes from.

Home » Uncategorized » How Much of Your Super Fund is Government Bonds?