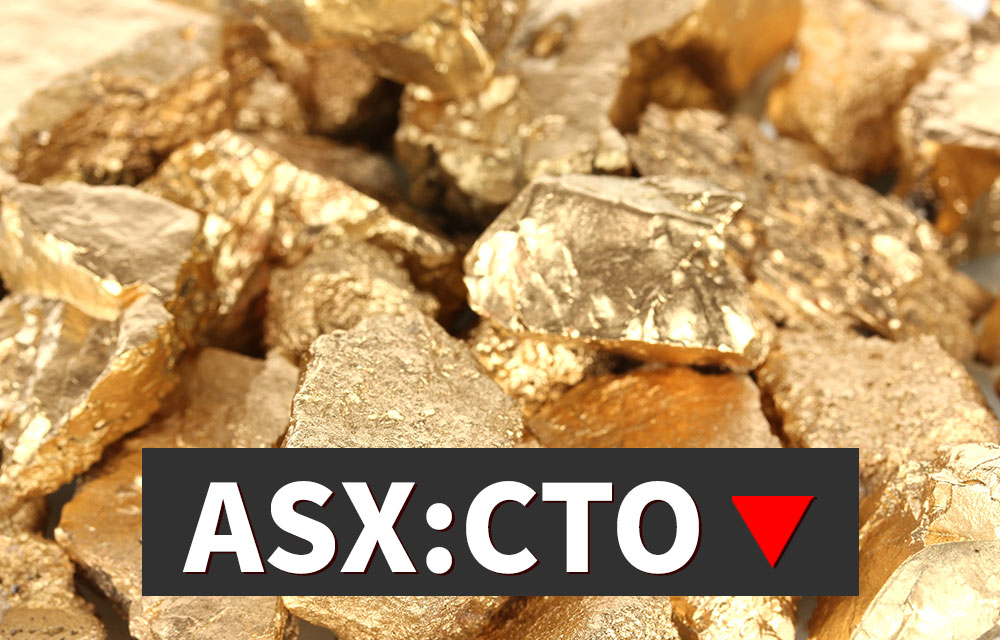 When you think of some of the best gold endowed areas in Australia, far north Queensland doesn’t usually spring to mind.

The company’s shares have been orphaned for several years after announcing its probable mineral reserve back in 2012. Mid last year, the share price sprang back to life when CTO announced it is now gearing up to begin mining at its CO3 Queen West project.

What has Citigold got?

CTO seemed to slip under the radar last year, despite all the attention given to gold and Aussie gold stocks.

What’s more surprising is a company with a probable mineral reserve of 2.5 million tonnes at 7.7 grams per tonne (g/t) containing 620,000 ounces of gold.

And that could grow, given the size of the mineralisation surrounding Charters Towers.

Yes, CTO is sitting on tenements with an inferred mineral resource of 14 million ounces of gold.

Historically, the goldfield has produced 6.6 million ounces of gold over a 45-year period at a staggering average ore grade of 38 g/t.

The CTO share price spiked in late July last year when the company announced the project sites were ready for mining and that it was in active discussions regarding funding.

Sampling returned significant base metal and silver signatures, a style of mineralisation that is different to what is typically found in the region.

CTO faces a couple of problems, and I suspect it has taken the company years of planning to hash out the risks associated with these problems.

The first being its gold resource is located deep underground — over 200 metres underground, to be precise.

Meaning not only are there significant risks with underground mining, but there are also significant costs.

The second problem is that its gold resource is located under the city of Charters Towers.

This poses other significant challenges.

Challenges that CTO now believes it has overcome.

CTO says it has focused on developing an ‘ultra-low-cost’ mine at the site and has reimagined the approach to mining/processing the Charters Towers ore to be more efficient.

The design of the mine is currently underway, and CTO is actively seeking funding for the project.

However, the prospective miner has yet to detail a timeline as to when it believes it will first break earth.

In the meantime, if you want to keep up with all the action from Australia’s gold miners and explorers, make sure you subscribe to The Daily Reckoning Australia. It’s also a great way to stay up to date with the latest investment trends and opportunities — and the best part is that it’s FREE. Click here to learn more.