Mainstream News is Behind on the Commodity Cycles 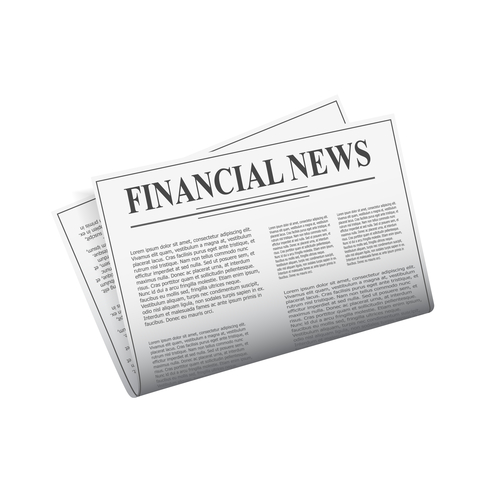 ‘This isn’t something the free markets can fix,’ said a geologist in the middle of our interview, ‘the government will have to step in.’

There I was, speaking exclusively with a well-respected geologist, ex-navy man turned investment editor.

Someone who had been in the industry for over 40 years…

…telling me that capitalism won’t be able to save this resource.

That the government will be left with no choice, but to step in and protect it.

And step in they have…

Once you start digging through resource investments, it quickly becomes obvious there’s boom and busts cycles frequently in the industry.

And demand for a new commodity can feel like it can come out of nowhere.

In fact, I often find the mainstream investment news is really behind on the commodity cycles.

So, it pays to know where to look…and who to talk to.

And that’s my job.

Finding some of the most knowledgeable people in the industry. And bringing their multi-decade insights to you.

That’s what took me to Vancouver back in July, for the Sprott Natural Resource Symposium. It’s the premier resource investment conference in the world.

Here I was, sitting down with Byron King, a Harvard-trained, US-based geologist.

We were talking about the strategic resources going into 2020…where gold, silver, and copper were key commodities to keep an eye on.

It was around this point that Byron threw me a curveball. He mentioned that rare earth elements were rapidly becoming a strategic mineral, and they would need government support.

That the supply of rare earths isn’t something profit-hunting capitalists could fix.

Byron made an example of Australia’s owned Lynas Corporation. Telling me that sure Australia had deposits of rare earths, but that Lynas Corp spent a billion dollars or so building a rare earth processing plant in Malaysia.

This he added, is why governments would need to step in. Pointing out it’s no longer enough to have the rare earths deposit in a country…we need to keep the processing of the elements in-house too.

Mainstream gets it wrong

So just how much do the mainstream know rare earth minerals?

But it wasn’t until July this year that I discovered this.

At the very same table I was sitting at with Byron King, I had another conversation about rare earths.

But this time, with someone who is deep industry. So much so, it’s crucial this person’s identity remains a secret. For that reason, we have to call them ‘Person X’.

Late one Wednesday afternoon, I sat down with Person X. Someone who is a rare earth specialist.

And the first thing I learned from that chat, was that pretty much everything the mainstream puts out about rare earths is wrong.

Take this from Bloombergthis morning:

‘China said this month it’s raising its annual mining quota for rare-earths to 132,000 tons, 10% above last year’s record high. It’s a move likely to weigh on global prices, dealing a blow to rivals including the US and Australia, countries that agreed just last week to jointly accelerate new projects in a push to diversify the supply chain.

‘The Chinese government decided 30 years ago to make rare earths into a strategic material and ban foreigners from mining them.’1

There’s a lot wrong with these two paragraphs.

For starters, China never banned foreigners mining them. China simply worked out how to exploit their rare earths deposits cheaper than the West.

However since, I’ve been informed that some of China’s rare earths processing facilities have a higher environmental standard than many in the West. But the mainstream regularly fail to report this.

But let’s get to the global price of rare earths.

Because this is where Bloomberg completely misses the point.

As I explained here and here, there is no one price for rare earths. They aren’t traded through an exchange like gold or silver.

Every price for every single rare earth element is individually negotiated.

And even then the price for Neodymium or Yttrium — just two of the 17 rare earth elements — will depend on their final form as requested by the client.

Think of the pricing of rare earths like bespoke clothing. Every client has different needs, so each element will be processed according to the end use.

Not only that, the Aussie governments are in the process of working together. Making the global price a moot point…

Australia is in the process of rebooting its rare earths industry.

Yet now, we’ve got the US government stepping in to help the industry out.

Why? Because without rare earths, almost all military products can’t be manufactured.

The US needs access to rare earths as much as we do.

Which is why the two allies are now working together.

Globally, the rare earths industry is worth $5.8 billion annually.

Yet the US and Australia entering into agreements to protect the supply AND processing of these elements, is an admission that they are a strategic resource in order to protect multibillion-dollar military projects…

Of course this was all information insiders shared with me months ago.

How can you get your hands on this insider access? I’ll reveal that later this week…

Home » Australian Economy » Mainstream News is Behind on the Commodity Cycles