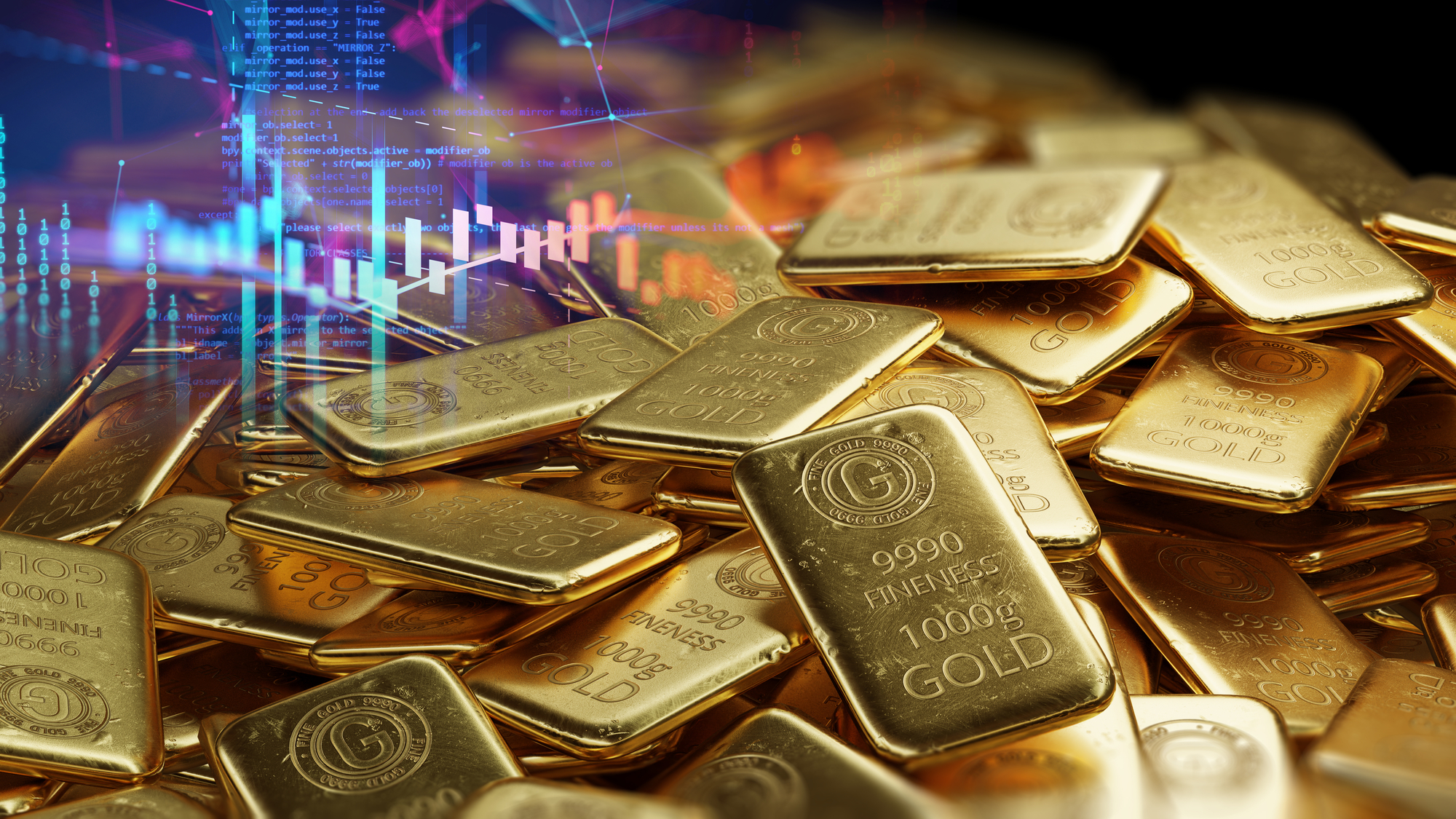 You can protect your wealth from inflation in many ways — with land, art, housing, business investments, collectibles. But gold is the most ‘liquid’. It’s bought and sold easily. And you don’t have to become an expert on anything…or pay attention to it. It’s like a pet dog who never needs to be fed or taken for a walk.

Like a good watchdog, gold protects against thieves and natural calamities. It drives off consumer price inflation and barks when it sees your house on fire. Over the last year, consumer prices have gone up about 8%, some much more than that. And — measured by the Dow — about 10% of stock values have gone up in smoke. Gold has had its good and bad days but has generally kept investors from losing money.

By long tradition, now almost an instinct, people buy gold when they fear that the paper currencies may not be as stable as they had thought. And by fairly recent innovation, they buy ‘paper gold’ because it is a lot easier than buying the real stuff.

One of the key qualities of gold, however, is that it’s very hard to add to the supply. In this regard, it is the very opposite of cryptocurrencies. You can create quadrillions of new cryptos before teatime…at minimal cost. But every new ounce of gold takes time and money. It has to be found, mined, minted, hauled, stored, and protected. It requires engineers, capital, machines, and know-how; it can’t be done by some skinny kid in his mum’s basement.

In the hundred years before the creation of the Fed, for example, prices in the US went up and down…but came to rest in 1913 about where they had been in 1813. Nobody lost money by keeping his money in gold. (By contrast, the saver who put a dollar bill in his safe in 1913 now has only 3 cents worth of its former purchasing power.)

Lately, however, many commentators have complained that gold is taking a snooze. Consumer price inflation has become headline news. But gold stays in the doghouse, unconcerned, almost nonchalant in the face of the worst inflation in 41 years. Why so?

Part of the answer may be simply that gold had already anticipated today’s inflation. From December 2015 and September 2020, the gold price almost doubled — running far ahead of price increases. By this logic, gold won’t have to go up for years.

Another part of the answer may be that the ‘gold supply’ is not as tight as we think. The supply of ‘paper gold’ — like paper money — is boundless.

Paper gold glitters, but it is not gold. Gold certificates, pool accounts, gold futures accounts, and ETFs — are ways to gain ‘exposure’ to the price of gold without the muss and fuss of owning lumps of heavy metal. No need to bite into the coins to see if they are real. No need to go to the coin dealer…no need to put the coins in a bank lockbox or bury them in the backyard.

Paper gold is much easier to deal with than real gold, so why not? Paper gold is ‘backed’ by real gold. It’s linked — by contract — to solid metal, Au, atomic number 79. What could go wrong?

What could go wrong? What always goes wrong! Iron links, binding contracts, unbreakable promises — all give way, sooner or later. Were it not, the divorce courts would be empty, contract lawyers would be out of work, and politics would be as honest as prostitution.

There are said to be 10 times as many ounces of gold represented in ‘paper gold’ contracts than actually exist in above-ground metal. Investors didn’t have to buy gold. They could buy paper. And since the market could add paper easily, the price of gold didn’t rise.

Investors don’t really want gold anyway. They just want the stability and security of the yellow metal. And in normal circumstances, some buy and some sell. Prices go up and down. Paper gold purveyors can make their margins, take their commissions, and honour their obligations. All is well.

But what about when markets begin to go haywire, and investors want their money? As the price of gold shoots up, where do the paper gold companies get the cash to settle their claims? In other words, what happens when there is a ‘run’ on paper gold?

Of course, paper gold is ‘stable’. It’s backed by more paper! Contracts, insurance, reserves. And it all works beautifully…until it doesn’t work. Links are broken. Promises are forgotten. Money disappears.

The way you make money over the long haul is by buying low and selling high (we’re not giving away any Wall Street secrets here). And the way you do that is by getting out of stocks when they become overpriced…and waiting (in gold) for them to become bargains again.

But don’t expect paper gold to save you in a real crisis. When the going gets tough, physical, tangible gold is the only real gold. Paper is just paper.