Mike Cannon-Brookes and the Other AGL (Atlassian’s Generational Luck) 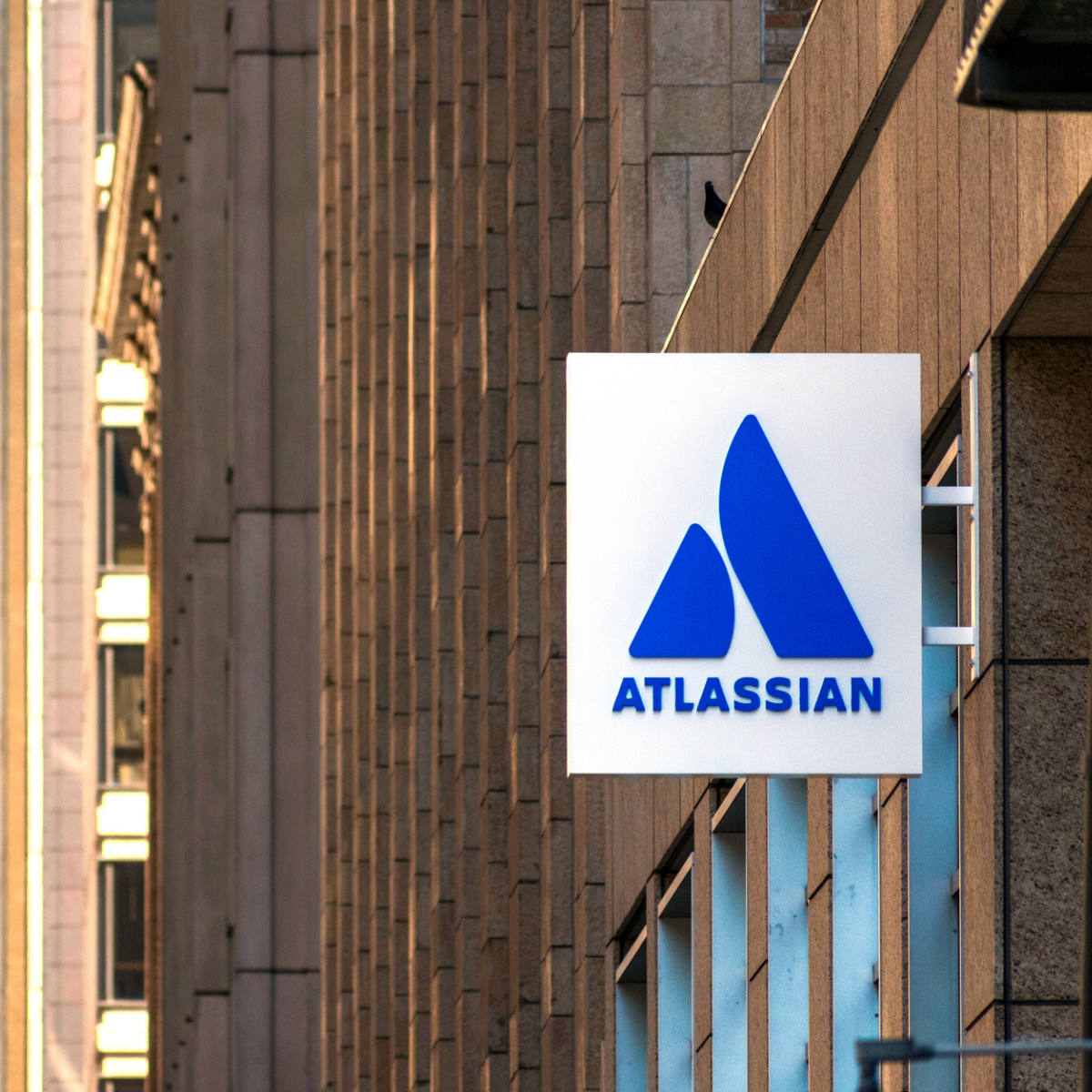 One of Australia’s most passionate climate change advocates is Mike Cannon-Brookes…the billionaire co-founder of Atlassian.

Mike has received a lot of press lately about the plan he and Canadian asset manager, Brookfield, have been hatching to takeover AGL.

‘The ambitious offer for AGL…valued the company at $8 billion, with another $10 billion to $20 billion promised to bankroll a new fleet of renewable energy including wind farms and big batteries that would help replace AGL’s coal-fired power stations and bring forward their retirement to as early as 2030, 15 years sooner than the company’s current plans.’

Depending on which side of the renewable versus reliable energy debate you’re on, the proposed AGL takeover has attracted plenty of compliments and criticism.

But how did Mike come to be in a position to make this ambitious offer?

From the other AGL…

Mike and fellow founder Scott Farquhar are a rags-to-riches story.

After graduating from university in 2002, the boys started Atlassian with a AU$10,000 credit card limit.

Through a combination of hard work, calculated risk taking, and generational luck, Atlassian is a US$80 billion enterprise.

‘Your best work involves timing. If someone wrote the best hip hop song of all time in the Middle Ages, he had bad timing.’

In another generation — say, that of the Great Depression — what value would be given to an enterprise with this earnings track record?

My guess is you couldn’t give the business away.

However, we are in a different generation.

This generation is one where central bankers are committed to applying a policy of interest rate suppression and providing an abundance of liquidity for speculative purposes.

A mentality of ‘who really cares about earnings, let’s punt on the share price going ever higher’ has taken hold.

But if the dotcom boom and bust is any guide, reality eventually does dawn. And, in a rather ironic twist of fate, it might be oil that puts the skids under Atlassian’s share price.

This is an edited extract from the 3 February 2022 issue of The Gowdie Advisory:

‘Lossmaking entity worth US$82 billion

‘This is a screenshot of Atlassian’s vital statistics:

‘This cash-burning, loss-making enterprise is valued at…US$82 billion. Crazy, I know. But that’s the world we live in at present.

‘There is NO price/earnings (P/E) ratio for Atlassian (a company without earnings) — well, there is, but it’s not a positive multiple (more on that shortly).

‘The most recent earnings report was the bearer of some good news…the company is not burning as much cash as it did last year.

‘As reported by MarketWatch on 27 January 2022 (emphasis added):

“Adjusted earnings, which exclude stock-based compensation expenses and other items, were 50 cents a share, compared with 37 cents a share in the year-ago period.

“Analysts surveyed by FactSet had forecast adjusted earnings of 39 cents a share on revenue of $641.3 million.”

‘Here’s a couple of points to note from the company report:

‘Let’s say quarterly revenue (sales) is US$700 million. Rounded up for a full year, it gives Atlassian US$3 billion in annual sales. With a market cap of US$82 billion, Atlassian’s price-to-sales multiple is…27.3-times.

“To understand what it means to be priced on a 10-times (or even loftier) price-to-sales ratio, Almost Daily Grant’s went through the archives to find this extract from 2002 (emphasis added):

‘And that assumes with zero research and development for the next 10 years, I can maintain the current revenue run rate.

‘Atlassian is being bought and sold on a price-to-sales multiple of 27-times.

‘If it was ridiculous in 2000 to pay 10-times price to sales, what level of stupidity does 27-times plumb?

‘When will the lossmaking winners become losers?

‘The Atlassian share price is based on the ‘relative to’ pricing model.

‘The model goes something like this: “Relative to (pick a peer company), which is trading on 50-times price to sales, Atlassian is a bargain and should be worth $X billion more.”

‘In the world of software stocks, the ‘relative to’ metrics are beyond ridiculous…they are insane.

‘So what are the “software stocks”?

‘This is from the 2021 Software Report (emphasis added):

“The Software Report is pleased to announce The Top 100 Software Companies of 2021. This year’s awardee list is comprised of a wide range of companies from the most well-known such as Microsoft, Adobe, and Salesforce to the relatively newer but rapidly growing — Qualtrics, Atlassian, and Asana.”

‘The dotcom era provides the benchmark of excess against which the current everything bubble is measured.

‘This makes some sense. There’s much more money sloshing around today compared to back then.

‘However, look what happened to these excessively priced stocks after the dotcom bubble burst…on average, they fell 80%.

‘Is this the fate that awaits Atlassian and its fellow over-overpriced software stocks?

‘Here’s the “relative to” reading.

“Thanks to the ‘relative to’ pricing model, 80% of the total software industry is trading on a price-to-sales ratio of 10-times or greater…this is slightly above the peak “relative to” reading in 2000.

‘Then when the downside comes (and it will), the “relative to” model works in reverse…as it did after the dotcom and US housing bubbles.

‘When this bubble does finally pop, the majority of this sector will fail or be taken over for pennies on the dollar.

‘The universe has a wicked sense of humour

‘Those advocating for a reduction in the reliance on fossil fuels should be careful what they wish for.

‘The Western world has enjoyed a century of rising living standards thanks to an industrial complex powered by fossil fuels.

‘The provider of our prosperity is now, in some quarters, the villain.

‘Politicians, activists, and even the courts in the Western world have made it their mission to rid our society of fossil fuel power sources.

‘Those who have gained the most from the prosperity delivered by fossil fuel energy are now imposing their newfound value system on those who can’t afford to pay the toll that comes with their great green dream.

‘In Economics 101, what happens when demand is greater than supply? The price goes up.

‘Oil is on the rise.

‘The price is not yet back to the oil shock spike level of 2007–08…which peaked in June 2008. But if demand continues to outstrip supply…who knows.

‘Will it be oil that put the skids under Atlassian’s share price?

‘The universe does indeed have a wicked sense of humour.’

With the Nasdaq under sustained pressure, the generational luck enjoyed by the seriously overpriced software sector looks to be running out.

And if you think generational mindsets can’t change quickly, remember, it only took a matter of months for the Roaring Twenties to switch to the Great Depression.