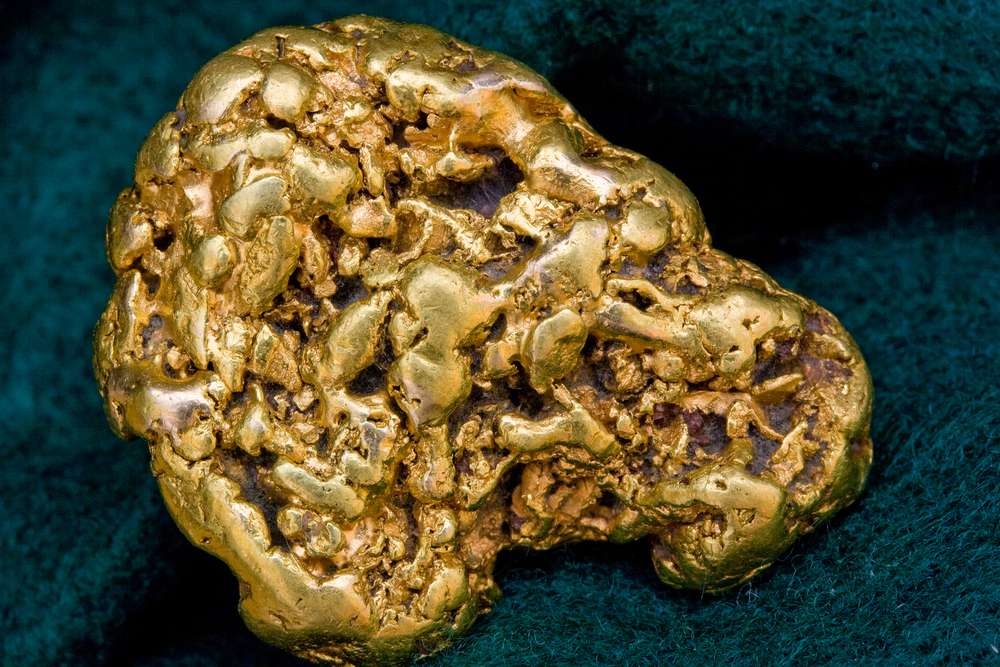 Shares of Western Australian-based gold and silver explorer Musgrave Minerals Ltd [ASX:MGV] are up 36% at time of writing, thanks to some very high-grade gold finds.

Today, the explorer announced the latest results from its drilling program at its flagship Cue Gold Project in WA. MGV’s share price surge today was thanks to hitting near-surface gold grades of up to 18 metres at 179.4 grams per tonne (g/t) in drilling at Starlight at the Break of Day deposit.

Today’s results are a follow-up to results released on Wednesday last week revealing a 12m intercept grading at 112.9g/t from 36m, including 6m at 143g/t gold from 42m.

To give you some perspective, gold ore is considered high-grade if its above 8g/t and is considered ‘bonanza-grade’ if it’s above 31.1g/t.

Looking for future drivers of the gold price? Read Shae Russell’s new report on what will impact gold’s future in 2020, here. The Break of Day deposit hosts a resource totalling 6.45 megatonnes at 3.0g/t gold for 613,000 ounces of contained gold. The figure above shows a summary of some of the recent drilling results and it suggests that the resource remains open both vertically and horizontally.

Thanks to a recent cap raise, MGV is well funded to continue exploration to attempt to expand their current resource.

The company said that reverse-circulation drilling is now 80% complete with further results expected in the next two weeks.

Diamond drilling will start at Starlight to test depth extensions to the Starlight mineralisation this week, according to MGV.

And a resource update for Break of Day including Starlight is scheduled for late Q3, 2020.

The shallow nature of the gold mineralisation provides MGV with the opportunity to develop a low-cost mine.

Musgrave has indicated it would explore options for developing the project.

As well as the Break of Day deposit, MGV is also drilling the Lena deposit 130 metres to the west, which has a resource of 4.3 megatonnes at 2.3 g/t for 325,000 ounces of contained gold.

MGV is also conducting a joint venture with Evolution Mining Ltd [ASX:EVN] at Lake Austin, where Phase 1 of their regional aircore geochemical drilling program is complete.

This has identified numerous priority gold targets that could warrant follow-up drill testing.

Phase 2 will begin late next month.

If you watch Aussie explorers, developers, or miners closely and you liked the reasoning behind today’s article, make sure to subscribe to The Daily Reckoning Australia, it’s a great way to stay ahead of the curve when it comes to Australian miners. It’s free too. Subscribe here.