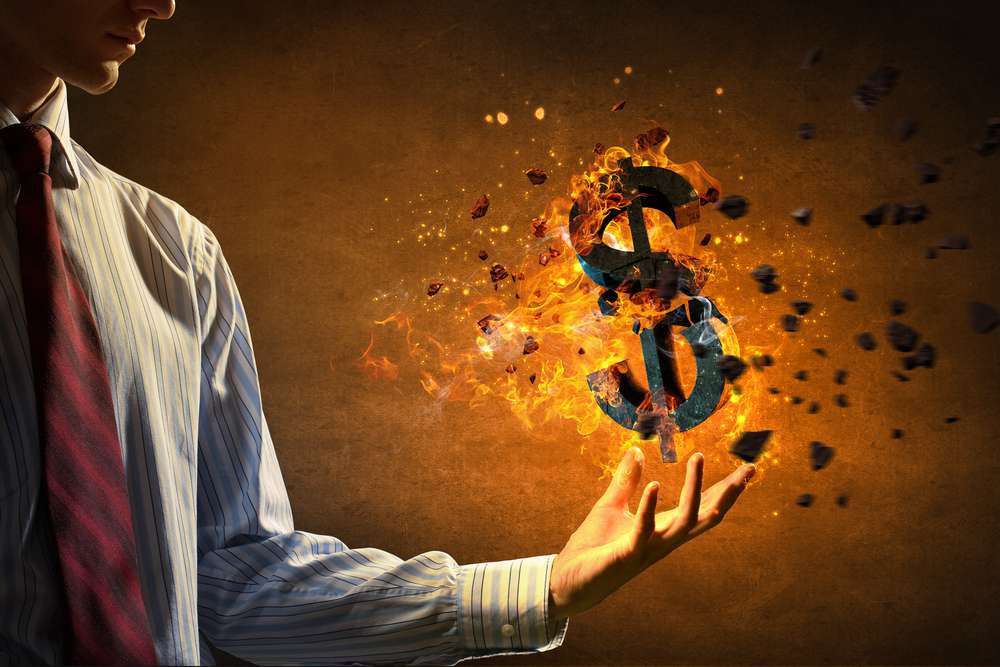 Stasi was the name of the East German internal security police during the worst days of the communist dictatorship in the German Democratic Republic during the Cold War. Stasi was an acronym for the State Security Service. Its many activities included illegal arrests, interrogation, and incarceration of political prisoners.

The Stasi was also notorious for running a ubiquitous surveillance network in which neighbour spied upon neighbour and co-workers spied on each other. There were rewards for reporting dissidents to the police and severe punishments for those who did not toe the party line.

All of this was memorably portrayed in the 2006 German film The Lives of Others (Das Leben der Anderen) in which a Stasi officer spies on a playwright suspected of anti-regime views.

If this kind of activity seems long ago and far away, think again

The policies of the Stasi are now being used in the US, as described in this article. The state of Oregon is now under an extreme form of lockdown order imposed by Governor Kate Brown.

Empirical evidence from over 30 countries around the world shows that lockdowns don’t work to slow the spread of COVID. The countries studied adopted widely varied policies — from extreme lockdowns to moderate rules to no lockdown at all. The results showed no difference in caseloads or fatality rates based on the lockdown policies or lack thereof.

None of that deters political grandstanding

When some citizens refused to go along with Governor Brown’s senseless plans, she said neighbours should spy on neighbours and call the police if they observe any behaviour that does not conform to her orders. Apart from being bad public health policy, her orders are probably unconstitutional.

Fortunately, many local sheriffs are refusing to enforce her orders and many citizens are ignoring them also. East Germans could not ignore the Stasi without grave consequences. Governor Kate Brown and her neo-Stasi approach are easier to ignore — so far.

In the meantime, let’s turn our focus from politicians to central bankers — one in particular.

Janet Yellen is back in the game

She’s baaaaaaack! That’s right. This article reports that Janet Yellen — chair of the Federal Reserve from 2014 to 2018 — is returning to public service as the Secretary of the Treasury in the new Biden administration.

The first thing to know about Yellen is that she has no understanding of money and monetary economics. She’s a labour economist with a strong statistical bent. She believes in false models such as the Phillips curve, which posits an inverse relationship between low unemployment and higher inflation. No such relationship exists.

Yellen raised rates too fast beginning in 2015 because of fear that falling unemployment would lead to higher inflation. She was dead wrong and pushed the economy into a near recession by 2018, when Jay Powell took over and finally cut rates again. Yellen also knows little about exchange rates and the impact of international capital flows. She does not understand the importance of the eurodollar market in determining global liquidity.

Her tenure as Secretary of the Treasury will be a disaster for the US dollar and a bonanza for the Chinese yuan as the currency wars return. That’s all bad enough. But the Yellen story gets worse. Biden’s economic policies will be heavily influenced by the Bernie Sanders wing of the Democratic Party.

The main economist for Bernie Sanders and his ilk is Stephanie Kelton, a Professor at the State University of New York and the leading theorist of Modern Monetary Theory (MMT).

In my latest book The New Great Depression I explain in detail how MMT will be unleashed onto the American public. (Later in the week we’ll show you how to get your hands on it.)

MMT says that the US can spend as much as it wants, borrow to cover the deficits, and monetise the debt with Fed money printing. One of the keys to MMT is to treat the Treasury and the Fed as a single entity with a single balance sheet.

That’s not legally true, but MMT insists that government can operate as if it were. This means merging US Treasury and Fed operations into a single engine for spending, borrowing, and printing. What better way to achieve that merger than to appoint the former Fed head as the new Treasury head with her former deputy still in place back at the Fed?

Multitrillion US dollar deficit spending plans will emerge soon from the new Congress. US Treasury will spend the money. The Fed will buy the US Treasury debt with newly printed money. The US will go broke. And a clueless Janet Yellen will supervise the entire operation.