Science and the Climate Alarm Cult 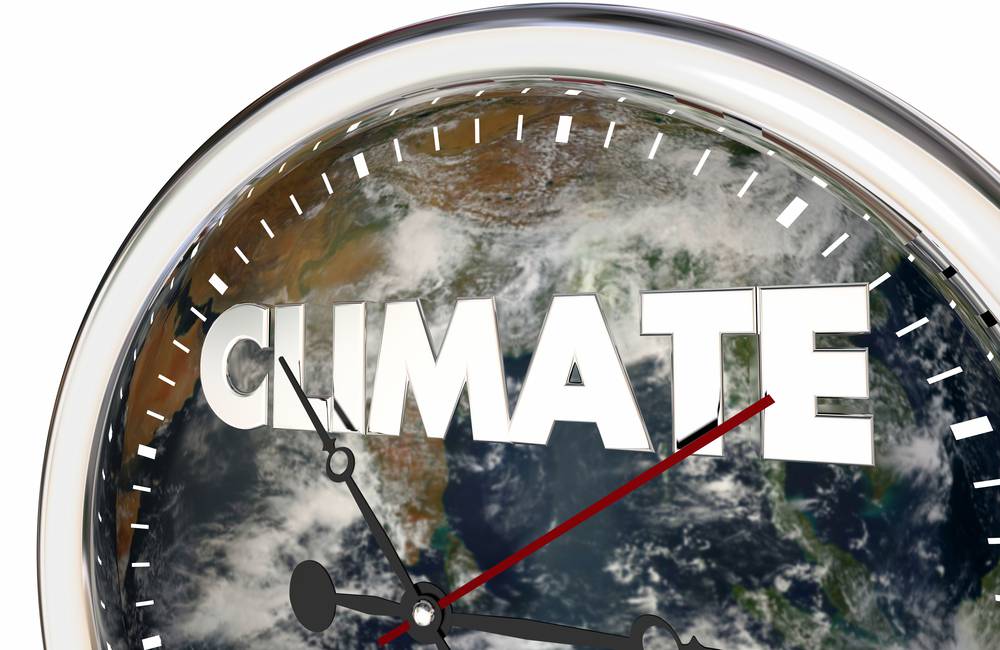 Complexity theory was discovered by a mathematician and meteorologist named Edward Lorenz in 1961. He was simulating a weather pattern on a computer (a Royal McBee LGP-30; primitive by today’s standards). He ran a sequence of data and got a result.

What he discovered is that the computer rounded outputs to three decimal places. His original input of 0.506127 was rounded to 0.506 by the computer when he started the second run. A difference of one-ten-thousandth of 1% caused a radically different result. This was the beginning of complexity theory and deterministic chaos theory in which minute changes in initial conditions produce extreme differences in results. Climatology is complexity theory par excellence.

The point is that climate models are so complex and so sensitive to assumptions that scientists can get almost any result they want by tweaking the inputs and running multiple scenarios. It also means that the outputs are mostly worthless because of unfounded assumptions, computational complexity, and flawed model design.

Most of the climate models are so defective that they can’t even simulate the past based on known data, let alone forecast the future. If a model of your own design can’t backtest correctly, why on Earth should it be relied on to forecast? And yet these are the models that are routinely touted as showing an ‘existential threat to mankind’ and ‘climate catastrophe coming’.

Thank goodness we have some honest scientists willing to point out the defects. I don’t blame scientists for trying to get this right; that’s what they do. But the results of experiments should come with a huge helping of humility and a long list of disclaimers. Good scientists do that. The pseudo-scientists run to the headline writers for publicity.

With humility as our baseline, let’s take a closer look at the phonies.

The phoniness of hysterical alarmists

Let’s begin an overview of the climate alarmist position by considering a few of their claims in the light of real science:

Surging sea levels will inundate the coasts. This is false. Sea levels have been rising at the same pace for hundreds of years unaffected by climate change or human activity. The rate of increase is about seven inches per 100 years. That’s barely enough to get your feet wet in 2121.

Hurricanes are becoming more powerful and more frequent. This is false. The 2014 US National Climate Assessment said, ‘There has been no significant trend in the global number of tropical cyclones nor has there been any trend identified in the number of US land-falling hurricanes.’ There is evidence that property damage from hurricanes is increasing. Does this mean hurricanes are getting stronger? Not at all. It just means that rich owners with subsidised insurance are building mansions on sandbars where they don’t belong. That’s not climate change. It’s stupidity.

Snowstorms are becoming more frequent with greater accumulation of snow. This is false. Snowstorms are highly localised so, of course, measurements vary with some locations getting more snow, some less. A chart of annual snowfall in Washington DC from 1889 to 2018 shows the annual snowfall in inches has been trending downward for the entire 130-year period. If climate change has any impact at all, it is causing less snow. And there is no correlation between any climate change and an increase in CO2 emissions.

Wildfires are destroying larger areas more frequently than ever before. This is false. Satellite data from NASA reveals that the global area burned annually by fires from 1998 to 2015 has declined by about 25%.

Similar data exists for ice sheets, droughts and floods, and other extreme temperature or weather-related outcomes. In short, none of the extreme outcomes that the climate alarmists like to shout about are true. And there is no conclusive evidence that any extreme weather when it does occur is caused by human activity or CO2 emissions.

Emissions are on the rise…so are renewable sources of energy

What is clear is that any global warming going on is proceeding slowly and there is no looming catastrophe. There is ample time to reduce carbon emissions gradually, increase use of renewables, and pursue adaptations — which humans are extremely good at doing.

What accounts for the climate hysteria in the face of no evidence supporting the alarmists’ claims? Some motivations for the hysteria are pecuniary. Other motivations are more blatantly political and ideological.

Despite the phony claims of the climate alarmists, renewable sources of energy are on the rise.

Stay tuned for my next DR edition where we explore the above further.