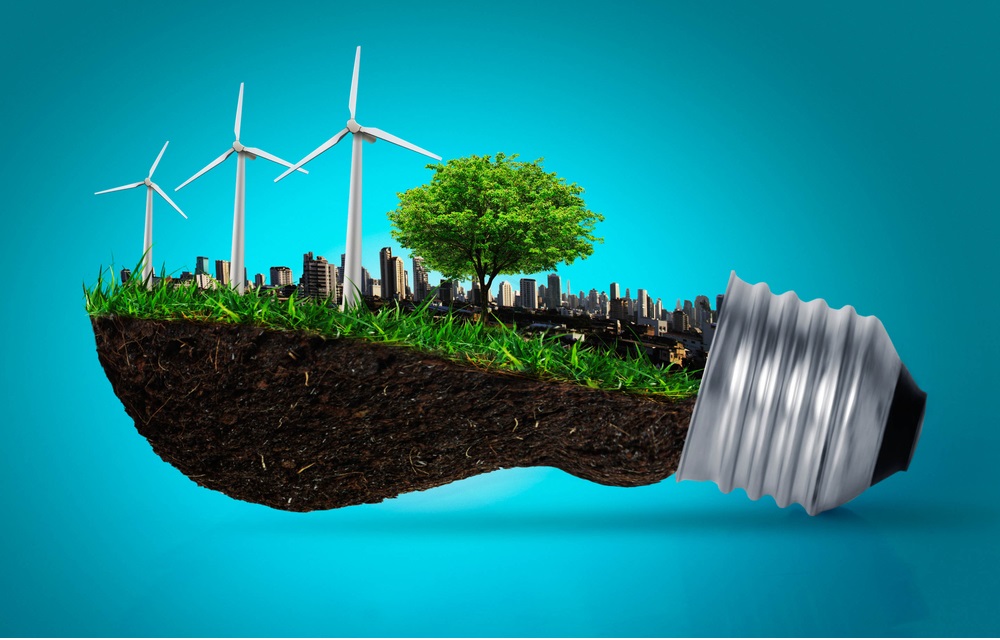 PUBLISHER’S NOTE: ‘Lately I’ve been thinking there’s something brewing in the renewables sector’…something of an understatement by Callum Newman there back in June. Green stocks emerged from the shadows in pandemic-plagued 2020. And the platform is set for an even better 2021. In the essay below Callum laments missing the opportunity of Infigen Energy, but predicts ‘it won’t be the last opportunity by a long shot’. He was right about the rest of 2020, and he’s likely right about the year ahead. To learn about some promising, ASX-listed clean energy plays for 2021.

Lately I’ve been thinking there’s something brewing in the renewable energy sector.

The switch away from fossil fuels is gaining momentum, in the mind of investors anyway.

I spent part of yesterday reading over some recent material on this sector.

You might be surprised to know that the US now consumes more energy from renewables than coal.

I remember a few years ago a friend went through Texas.

He said you could see it happening there even then (Texas being famous for its oil industry).

I think we’d do well to focus time and attention here. Look to today to see why!

It’s also kind of annoying. I’d just put the stock on my watchlist to learn more about it roughly a week ago.

Ah well! It won’t be the last opportunity by a long shot.

Note how this comes just as Australia’s politicians and leaders debate the merits of investing in gas.

Natural gas has long been pitched as a ‘transition’ or ‘bridge’ fossil fuel between today’s carbon economy and tomorrow’s totally green one.

Whether this idea stands the test of time remains to be seen.

Look at the lead from QBE

Investors may abandon fossil fuels completely before we even get there.

Look at a recent news report on QBE…

‘General insurer QBE has completed its divestment of thermal coal and expects to gradually reduce its investments in other fossil fuels, as it prepares for a surge in demand for environmental and social impact finance after the coronavirus-induced economic crisis.

‘Chief investment officer Gary Brader, who manages $US23.5 billion ($35 billion) worth of assets, told The Australian Financial Review the insurer had no interest in owning assets that would lose value, such as thermal coal.’

We can debate the merits of this all day.

No fossil fuel company is likely to carry a growth premium for much longer.

I’m not saying you can’t make money from them. Tobacco stocks still did very well even after the huge lawsuits of the 1990s.

But I can’t help but feel you’re swimming upstream over the long term here.

This could have all sorts of consequences. For example, I suspect the call for BHP to divest its oil assets in North America could become stronger.

ETFs that divest and disdain from fossil fuel could become the default option for super funds.

But there’s a catch to all this.

It can’t be denied that the US’ low cost of gas is a huge advantage for its manufacturing base now.

Australian companies struggle with our high cost of energy.

Industry voices quite rightly ask why it’s worth waiting.

Where to focus now…

I’m not sure there’s a clear and direct answer except to say the bridge between today and tomorrow isn’t straightforward.

But the share market is always about the great companies and industries of tomorrow.

Investor focus will switch toward renewables regardless.

My take: Start putting companies exposed to this trend on your watchlist.

The surprises — like Infigen Energy — are more likely than not to be positive as we go through the next energy transition.

Note: Want to know what stocks the clean energy small stock experts at Exponential Stock Investor have as buys for 2020? There are opportunities in beaten-down energy companies today that will rally in the years ahead as the continuing need for carbon-based energy becomes clear.