The Flow of Power 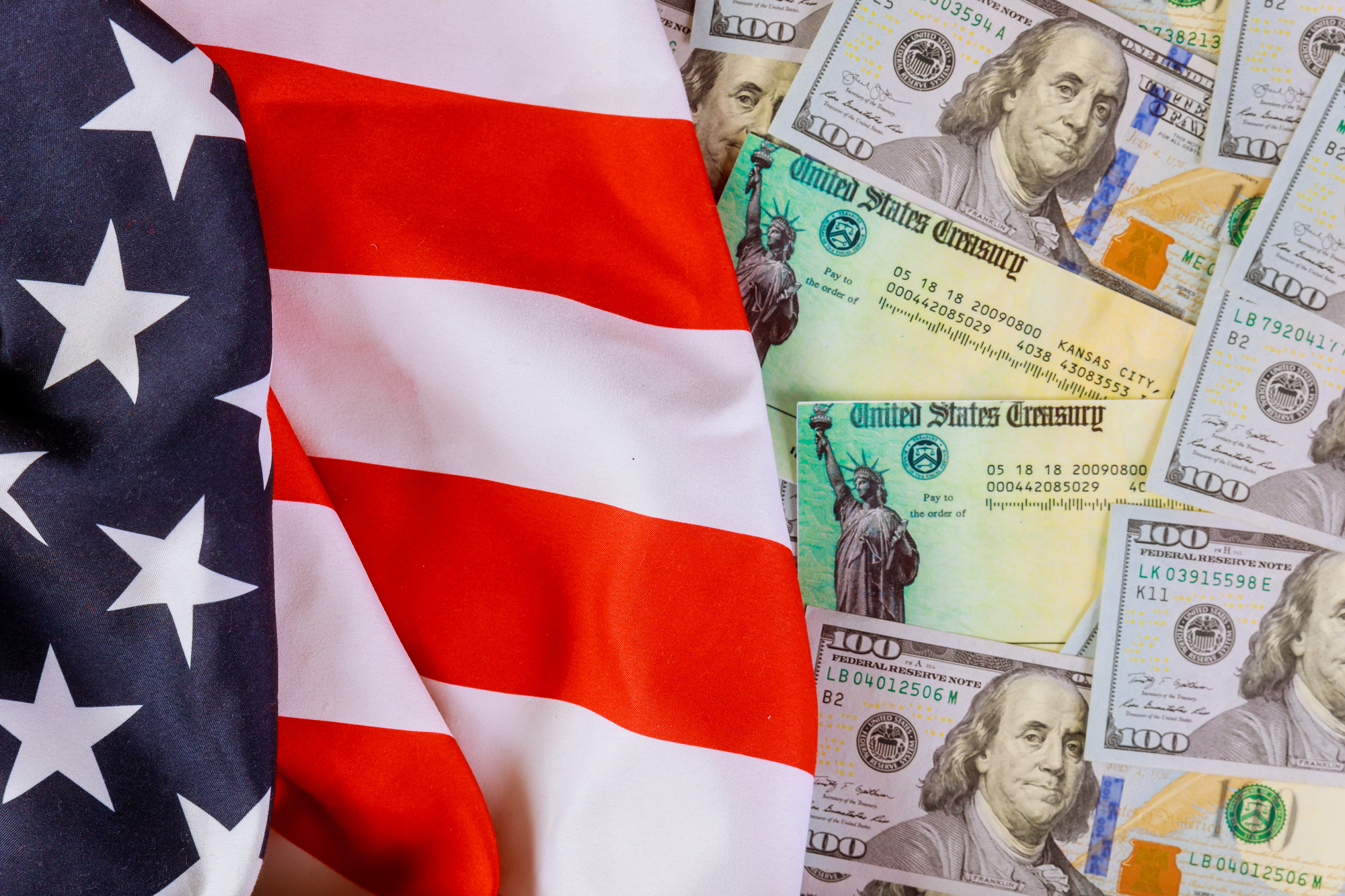 ‘The time has come to reverse the flow of power and resources, from Washington to the states and communities, and more importantly, to the people all across America.’

‘The president laid out the tax hikes as part of his $5.8 trillion budget blueprint for federal spending in fiscal 2023, which begins in October. Under his proposal, taxes would rise by $2.5 trillion, marking the largest increase in history in dollar terms. The deficit would be $1.15 trillion.’

Let’s see…the claptrap is coming at us so fast that we can barely keep up with it. Another US$2.5 trillion taken out of the Main Street economy to be squandered on wars, weapons, gimme/stimmies, and other boondoggles? More mansions built on the banks of the Potomac? More inflation as people rush to spend their ill-gotten gains? Less real output? More programs. More projects. More sanctions. More initiatives. More laws. More regulations. More…more…more!

Too low for too long

And still, an annual deficit of more than US$1 trillion! Who will cover the deficit? The Fed, who else?

But the Fed already has its back to the wall. Here’s former Treasury Secretary Larry Summers:

‘The Fed’s current policy trajectory is likely to lead to stagflation, with average unemployment and inflation both averaging over 5 percent over the next few years — and ultimately to a major recession.’

Summers was right when he warned Democrats that their big spending would lead to inflation. He is probably right again about where the Fed’s baby-step approach to fighting inflation leads — low growth and higher prices.

The Fed made a mistake, Summers believes, by allowing interest rates to remain too low for too long…another mistake by not recognising the growing risk of inflation…and a further mistake by not taking ‘far stronger action’ to stop it. We’ll let him explain:

‘A year ago, the Fed thought inflation would be in the 2 percent range for the next year. Six months ago, it was expressing optimism that inflation was transitory. Two weeks ago, it was still buying mortgage-backed securities even as house prices had increased by more than 20 percent. No explanation has been offered for these rather momentous errors. Nor is there any suggestion that the Fed forecasting procedures or the personnel that produced them will change.’

But Summers makes an error of his own — thinking that the Fed can now reverse course. We doubt it’s possible. Birds gotta fly. Fish gotta swim. And — given the circumstances — the Fed’s gotta inflate.

‘How can they be so stupid’ is a question usually posed only rhetorically. But we have an answer: because it pays.

At least, that’s our hypothesis. Summers is offering policy advice. It’s good advice — as far as it goes. Here, we offer the Fed no advice. We merely observe. And what we see is a ruling class grown fat and sassy on bad advice; it’s unlikely to give it up.

The middle 80% of the population depends on the Main Street economy for its daily bread. But the top 10% and the bottom 10% rely heavily on the public sector. At the top, the Fed’s negative interest rates boost stock market gains…and federal spending provides contracts, jobs, and sinecures. At the bottom, handouts and freebies keep people from having to get up in the morning.

What would the Fed have to do to bring inflation under control? Summers takes up our calculation:

‘…there can be no reliable progress against inflation without substantial increases in real interest rates, which mean temporary increases in unemployment. Real short-term interest rates are currently lower than at any point in decades. They likely will have to reach levels of at least 2 or 3 percent for inflation to be brought under control. With inflation running above 3 percent, this means rates of 5 percent or more — something markets currently regard as almost unimaginable.’

Investors think a 5% fed funds rate ‘unimaginable’? He may be right. But the ‘Volcker rate’ — the rate required to bring inflation under control — may be much higher. If the current inflation rate were 8%…and you need a real interest rate of 2% or 3% to slow inflation…that would mean the key fed rate would have to go to at least 10%.

Unimaginable? Maybe. It would crash the stock market; the deciders would probably lose at least US$25 trillion. And it would curtail the Fed’s big spending plans — considerably reducing career prospects for the ‘policy’ elites.

As we keep saying, the Fed is caught in an ‘inflate or die’ trap. Summers believes it will eventually see the error of its ways and do the unimaginable. That is, when it has exhausted its bag of mistakes, it will do the right thing to bring inflation under control.

Not likely. Instead, it will threaten to control inflation…the stock market will crash…the Entire Elite Establishment will howl in horror…and the Fed will rush in with a whole new sack of errors.

Home » Global Markets » US Economy » The Flow of Power