The IMF’s world money is now pegged to gold 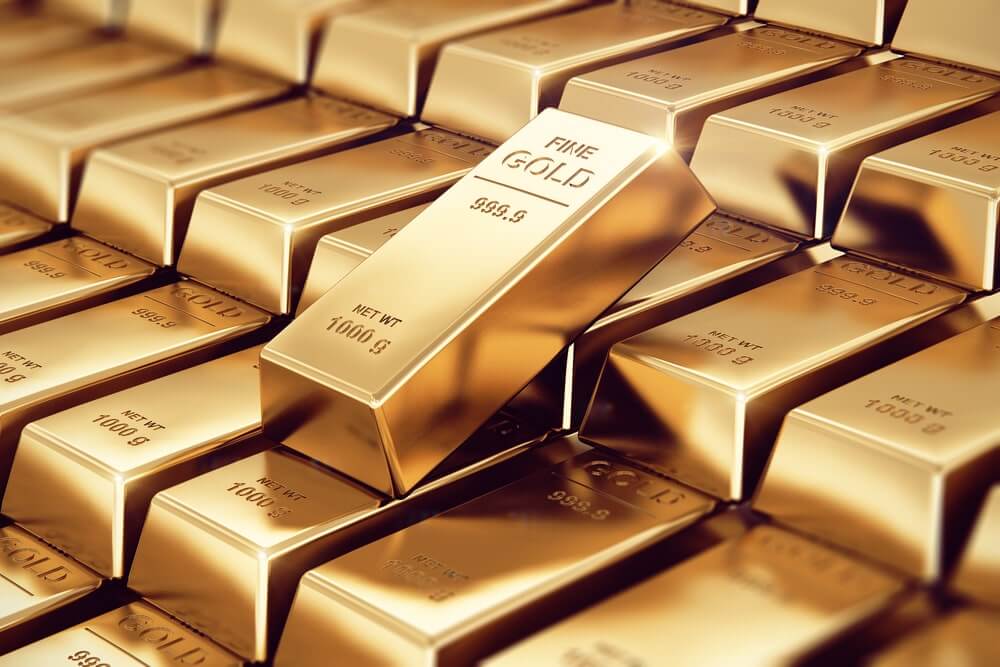 I recently offered one of the most radical interpretations of recent movements in the price of gold.

My thesis, backed up by ample objective evidence, is that a major economic power, most likely China, has taken steps to peg the price of gold to the International Monetary Fund’s (IMF) special drawing right (SDR).

The SDR is a form of world money issued exclusively by the IMF to its members.

The last ‘official issuance’ was in September 2009, in the aftermath of the 2007–08 global financial crisis.

Official issuance does not include SDR loans, which are standard operating procedure in IMF bailouts that occur several times per year.

Today, as measured by US dollars, one SDR currently equals US$1.40.

The total SDRs issued officially since 1970 (first issuance) are SDR204 billion, or about US$285 billion equivalent.

These SDR issuance details are shown in the chart below: China is a major holder of SDRs, both through its official allocations and its back-channel SDR purchases from third-party sellers who acquired their SDRs through loans and now seek US dollars, euros or other hard currencies.

China can buy and sell SDRs through a secret trading operation conducted inside the IMF itself. SDR buying, selling and currency swaps are conducted by the IMF with ease for all concerned.

China’s massive SDR and gold holdings, as well as over US$1 trillion in US Treasury securities, leave China perfectly positioned to target the SDR price of gold if desired.

But is that what they want?

Here, the story gets murky…

There are only four entities in the world with the resources to pull this off: the US Treasury, the European Central Bank (ECB), the State Administration of Foreign Exchange (SAFE — China’s secret sovereign wealth fund) and the IMF itself.

US Treasury, ECB and the IMF are secretive up to a point, but their public sales of gold (even via the Bank for International Settlements, or BIS in Switzerland) are reported.

None show any particular activity in gold since 2010 at the latest.

In contrast, SAFE is completely non-transparent and could pull off the needed transactions secretly — possibly using the BIS as an anonymity broker.

So, through a simple process of selection and elimination, SAFE emerges as the prime suspect.

Circumstantial evidence also points in the direction of SAFE.

Up until late 2016, the US dollar value in gold (USD/GLD) and the value of SDRs as measured by gold (GLD/SDR) was stable.

This correlation broke loose on 1 October 2016…the first day that the Chinese yuan (CNY) was included in the calculation of the dollar value of an SDR.

Prior to 1 October 2016, the GLD/SDR correlation to GLD/USD was roughly equivalent.

Which makes sense because the dollar is over 41% of the SDR composition and the euro is another 32%; together, the two equal about 73% of the current SDR valuation of about US$1.40.

The remaining currencies — the yuan, sterling and yen — make up the remaining 27% combined.

Following 1 October 2016, the GLD/USD relationship goes its own way, first higher, and then lower in recent months.

Looking for the gold sweet spot

These ranges — just 2.8% above or below the SDR900 target using the narrow range — are consistent with ‘soft pegs’ used beginning in the mid-1970s to conduct foreign exchange relations among major economies such as Japan, Germany and the US.

The narrow trading band of SDR875–925 includes no autoregression functions, since gold trades in a relatively free US dollar market and there is no active market in gold-trading SDRs.

The most likely explanation for GLD/SDR trading in a narrow range is intervention by an interested party operating in non-transparent channels such as BIS and IMF.

SAFE is the most likely candidate for that kind of operation and our primary suspect for actual operations.

These are all solid reasons for GLD/SDR manipulation by SAFE, although one understands why SAFE does not want to reveal any of them now as China trades currency war and trade war threats with US President Trump.

Which brings us to the current state of play…

An everyday investor can buy dollars and gold to their heart’s content, but they cannot easily transact in SDRs.

Even an SDR derivative from a sophisticated dealer like Goldman Sachs is likely to be exorbitantly expensive.

Yet, an SDR play is not required to free-ride on market signals put out by China.

Below, I’ve outlined a one-month timeline based on actual SDR and gold data from independent sources (the IMF and Reuters).

Assuming my China/SAFE assumption is correct (likely, but not clear), and assuming the price target persists (not guaranteed), this brief independent price series offers some intriguing signals.

A leveraged return would exceed 200%.

Now, the signal points heavily in the opposite direction.

At SDR867.8 per ounce of gold, the SDR indicator is outside the narrow range although still barely inside the broad range. A move back in the direction of SDR900 (a weaker SDR and stronger gold price) is clearly indicated.

Crucially, the GLD/SDR moving back towards SDR900 will tell us that a higher gold price is on the way.

The theory, timing and forecast result are all highly speculative.

Still, the analysis shows the odds are good and fortune favours those who prepare.