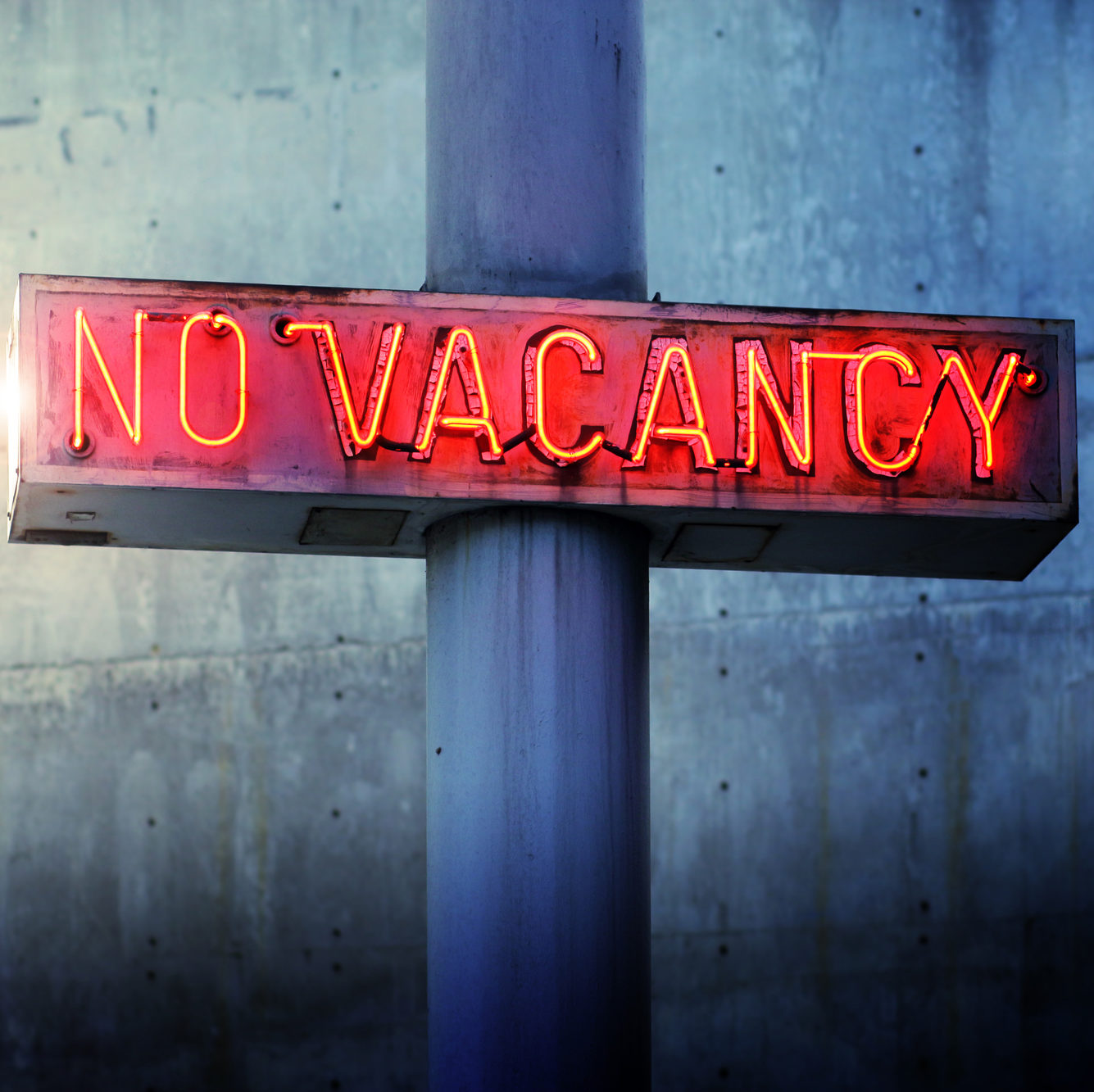 I’m not talking about the interest rate on your savings account.

I’m talking about the vacancy rate (VR) in Adelaide as recorded by Domain.

According to the data agency, it’s the lowest recorded VR for any capital city since they started collecting records!

It’s not much better elsewhere.

Nationwide, vacancy rates are at record lows of 1%.

To put this in context, it is often said that a 3% or greater VR is a rental market in ‘balance’.

In other words, there’s enough supply to meet demand without upward pressure on rents.

To be honest, I’m not sure how much data analysis sits behind that statistic. The understanding seems to rest on the assumption that a 3% VR indicates market equilibrium as prices tend to track the rate of inflation.

Regardless, in the face of the chronic rental shortages we’re experiencing right now, rent hikes are inevitable.

Regional NSW has borne the brunt of triple-digit rent increases.

Blairgowrie on Melbourne’s Mornington Peninsula has seen rents shoot up by 35.4% through the pandemic, while Rye and St Andrews Beach increased by 34.9%.

‘We are receiving up to 1,000 enquiries for individual rental properties, whilst rents in the Perth CBD have risen 15 per cent in the last fortnight.’

Balance this against a drop in the number of listings available on the market, and you can clearly identify the regions where property owners are going to benefit most.

SQM Research released its ‘Stock on Market’ data for March.

It registered a 1.8% rise in total for sale listings.

But significantly, both Brisbane and Adelaide have experienced a significant drop in listings annually.

Supply isn’t going to increase markedly anytime soon, especially with developers and builders putting plans for construction on hold due to acute shortages and rises in the cost of building materials.

Add to that increased pressure as the border opens and net overseas migration increases to 200K per annum.

As SQM Research Managing Director Louis Christopher points out, both cities continue to record ‘massive’ price rises. Although he warns that the election and impending rates rises may slow those gains:

‘The rise in listings over March will be welcome to home buyers who largely struggled for choice, last year.

‘However, we still have a shortage of stock in the market, particularly for Brisbane and Adelaide. Those two cities continue to record massive housing price rises as a result.

‘Going forward I expect we will shortly enter into a lack lustre period of activity in the lead up to the Federal Election. After that point there will be a looming interest rate rise for the market to consider.’

The market was nervous ahead of the election in 2019.

It came on the back of the royal commission into the banking sector and uncertainty regarding potential changes to capital gains tax and negative gearing.

Once the election result was clear, however, the market roared! It was a dramatic and sharp reversal to a significant market slump likened to the early 1990s.

This election year things are different.

Neither party has any significant policies on the table to slow the market.

Rental rises in areas such as Perth, where the median price is still less than $600K, will continue to attract money despite talk of increased lending rates.

Then we have news that property buyers have stashed record amounts of cash in offset accounts.

It enables mortgagees to offset the balance against the balance of their home loan, and only be charged interest on the difference.

The savings can be significant, and the buffer protects in an environment of rising rates.

According to the AFR:

‘Residential borrowers have squirrelled away a record $232 billion in offset accounts — an increase of nearly 15 per cent, or $30 billion — in the past 12 months to reduce their interest payments and shorten loan term.

‘Financial advisers say borrowers with large amounts in their offset accounts should question whether they’d be better off using some cash to invest in equities, or buy an investment property…’

Indeed, I’m assisting some buyers right now that have done just this.

To sum up: Conditions continue to be bullish for the property market.

We have a few years to go before we hit an overall peak, in my opinion. To find out why click here!