This Chart Will Show You the Opportunity of a Decade 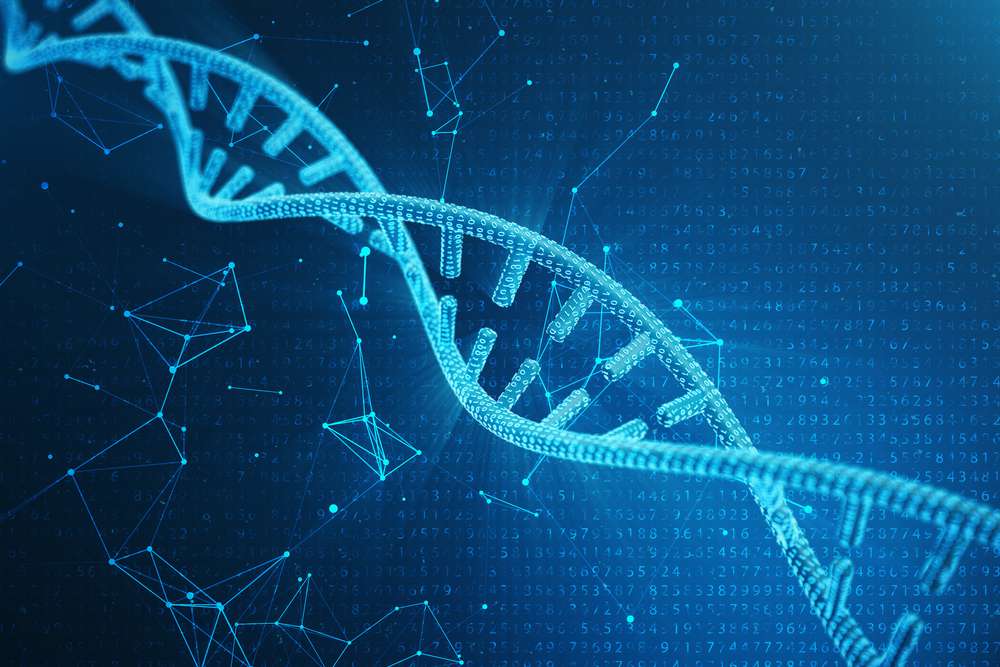 Yesterday we touched upon the world of synbio.

It’s an emerging field of biotech that’s leading the charge in the race to find a COVID-19 vaccine.

And it’s the reason we may have a vaccine in mere months, rather than the usual years…or even decades it can take.

Look, I know it’s easy for your eyes to glaze over when it comes to jargon-filled subjects like biotech.

But I really think you should pay attention here.

Because over the next few days, I’m going to lay out exactly why I think it’s the most exciting area for speculative investors to be looking at right now.

Earlier this week I linked up with editorial director Greg Canavan to record a short video series explaining the immensity of the opportunity at hand.

In the video I lay out my argument in plain English (or should I say, Scottish).

You can watch it here now (it’s only five minutes long).

As you can probably guess, I’m pretty excited about it all.

In my opinion, synbio will be to the 2020s what the internet was to investors this past decade.

And today I’ll show you in just one graph why this niche area of biotech looks like it’s going to grow so fast.

Have you heard of Moore’s Law before?

It was the observation made in the early ‘70s by Intel co-founder Gordon Moore, that the speed — the processing power — of computers doubles every two years.

He was right; it has.

And this fact is responsible for the stunning rise of computers into everyday life over the past five decades.

It’s the very definition of an exponential trend.

And that’s the way we tend to think of technology, isn’t it?

Over time we imagine technology always gets cheaper and better.

Living the reality of Moore’s Law is one of the main reasons most of us think like that. It’s our experience of life.

However, in one important industry, this hasn’t been the case yet.

And that’s the area of biotechnology…

Which as we’ve all just witnessed, is a huge problem.

Unfortunately, we’ve just had a front row seat to watch how slow biotech can be when it matters most.

As we went into lockdown and waited for a cure, the world — and the economy — has ground to a halt.

As well as the devastating health effects, the accompanying economic crisis wrought by our inability to respond fast to this pandemic, has hit just as hard.

So, why has the speed of biotech advances not kept pace with other technologies?

From Eroom to Moore

This chart here explains the issue in a nutshell…

It’s bit confusing at first as it’s inverted in a way, but let me show you what it means.

First, the red line shows how we’re getting exponentially more processing power per thousand dollars spent (as per left-hand side label) over time.

In contrast, the green line shows how many new drugs are created per billion dollars spent over time. We’re clearly getting less bang for our biotech buck as the cost of creating new drugs over time has actually risen compared to decades past.

This unusual fact is referred to as Eroom’s Law.

The researchers behind this ‘law’ actually used Moore’s law as their inspiration. You might’ve noticed it’s actually ‘Moore’ spelt backwards!

And that’s the key point…

The law that has made computers so fast and inexpensive over time has worked the opposite way for biotech.

In short, it’s actually getting more expensive to create drugs now than it was in the past.

There are a few reasons, but the main one is that the practice of biological research hasn’t changed much over the decades.

There has been no ‘microchip moment’ — no Moore’s Law — to speed things up.

What if we could plug biotech into the power of Moore’s Law?

Imagine what that would do to both the cost of researching and creating new drugs, as well as the speed of the process?

It’d result in a paradigm shift in biology that we’ve not seen for centuries.

Then, imagine what that would do for the value of certain biotech companies leveraged to this technological trend?

That’s exactly what the industry of synbio is doing and why you need to know about it.

In my opinion, it’s going to completely revolutionise the world of healthcare, biotech, and medicine.

Because it’s not just an improvement on an existing model, but a fundamental shift in how biotech is done.

It’s like going from analogue to digital, from dial-up to broadband, or from Newton to Einstein.

Certain companies right now are positioning themselves to become leaders in this new area. And the ones that succeed could become some of the most valuable companies in the world over the next few years.