Time to Talk to Silver — Will the Silver Price Rally? 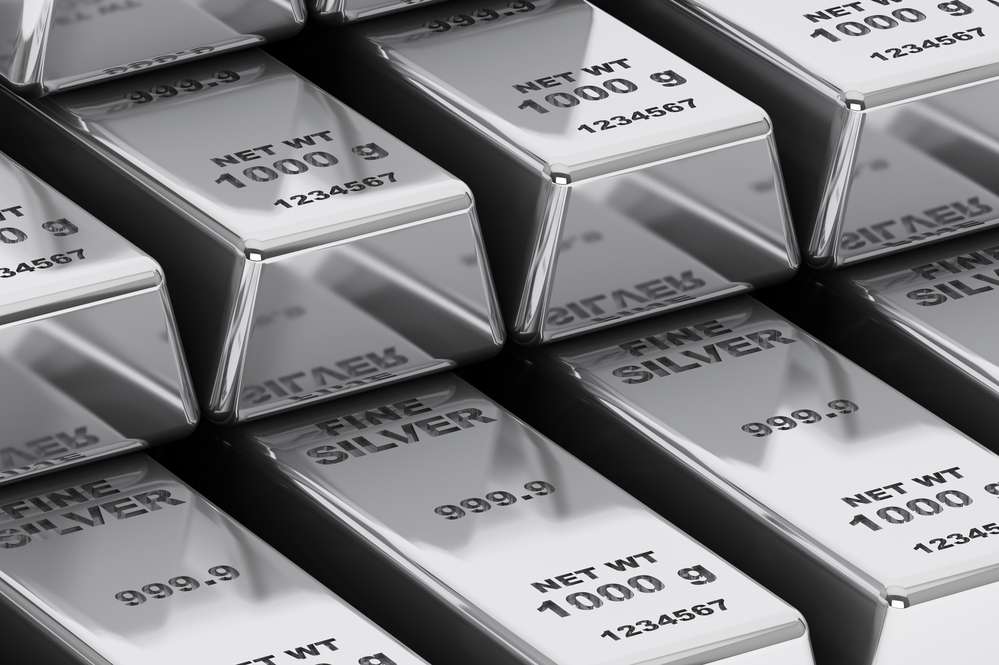 Those two words mean almost nothing to the market these days.

Yet 27 March 1980 remains the greatest price crash the physical silver bullion market has ever seen.

It all unfolded because of a billionaire’s bored children.

After oil tycoon HL Hunt died in 1974, he left billions of dollars in his estate.

Rather than focus on the family’s oil business, Hunt’s sons, Nelson and Herbert, decided to invest in the silver market.

They were convinced that inflation would destroy the value of anything tied to paper money, so they invested heavily in silver.

The Hunt brothers bought up as much physical silver bullion as they could.

They also purchased silver futures. But rather than settle the futures contracts in cash, as is common, the Hunt brothers took physical delivery of the silver bullion.

Having the silver bullion delivered to their door increased demand for bullion and drove up the price.

Silver rallied from US$8 per ounce in January 1979, peaking a buck shy of US$50 exactly one year later.

The higher the price climbed, the more silver the Hunt brothers bought.

When they ran out of cash, the brothers traded on their heritage to access more credit from lenders.

Investors took note. Many joined in on the silver buying spree, draining the market of physical silver.

Towards the end of this silver bubble, it’s estimated the Hunt brothers owned 30% of all physical silver not in government hands in the US.

They’d amassed a total silver fortune worth around US$4.5 billion in 1980.

The problem was, between all their silver and futures contracts, the brothers controlled almost three quarters of the entire silver market.

Of course, policymakers like having control of markets. So the Federal Reserve Bank stepped in and ‘actively’ encouraged banks to stop lending to the brothers.

The minute their access to loans fell, so too did the price of silver.

Plummeting back to US$8 per ounce, the brothers managed to trade on their name once more. They negotiated a private bailout with a bank.

Not long after, they were charged with market manipulation, fined, and went bankrupt.

Over the course of the next decade, the Hunt brothers dumped their silver at market rates — all under US$10 per ounce — leaving them with a couple of billion in cash.

But the biggest lesson in this story isn’t reserved for the Hunt brothers.

The episode showed that it didn’t take much at all for the ownership of an entire bullion market to fall into the hands of one or two people.

Silver price back at 2009 lows

There’s still debate on whether the Hunt brothers’ silver accumulation was a deliberate attempt to rattle the financial system.

They may have been bored rich kids with nothing to do. Or maybe they honestly believed in the power of silver.

Either way, since that fateful Silver Thursday, there has been constant speculation on when silver will rally once more.

In my decade-long analysis of precious metals, I constantly have people tell me that silver is set to explode in price.

Aside from the brief price spike to US$46 in 2011 — when the gold price traded up US$1,900 per ounce — silver has remained the forgotten precious metal.

For now, we can rule out silver making a run to US$50 per ounce in the short term.

And after the recent market sell-off, silver has found itself back down to its January 2009 lows.

What are the odds the silver price will rally from here?

As Jim explained on Friday, silver is a commodity metal as much as it is a precious metal.

And for the foreseeable future silver will stay low.

Right now, silver is at a multi decade low compared to the price of gold.

And if history is anything to go by, we could be on the precipice of a new silver rally.

The gold-to-silver ratio is simply how many ounces of silver you can buy with one ounce of gold.

In other words, it’s a useful tool to look at how cheap or expensive silver may be in relation to gold.

As we speak, the gold to silver ratio is the highest it has been. Ever.

Essentially, this tells us that silver is incredibly cheap right now compared to gold.

Investors take note. Gold may have been hit hard in the recent sell-off, but silver is likely to stage a wild rally in the coming months.

The PDI share price [ASX:PDI] is down slightly, dipping by 1.72% to trade at 5.7 cents per share. PDI’s share price appears to have retraced its gains only moderately and has seemingly found its floor just below the six-cent mark...