The US Presidential Election — How to Be Prepared as an Investor 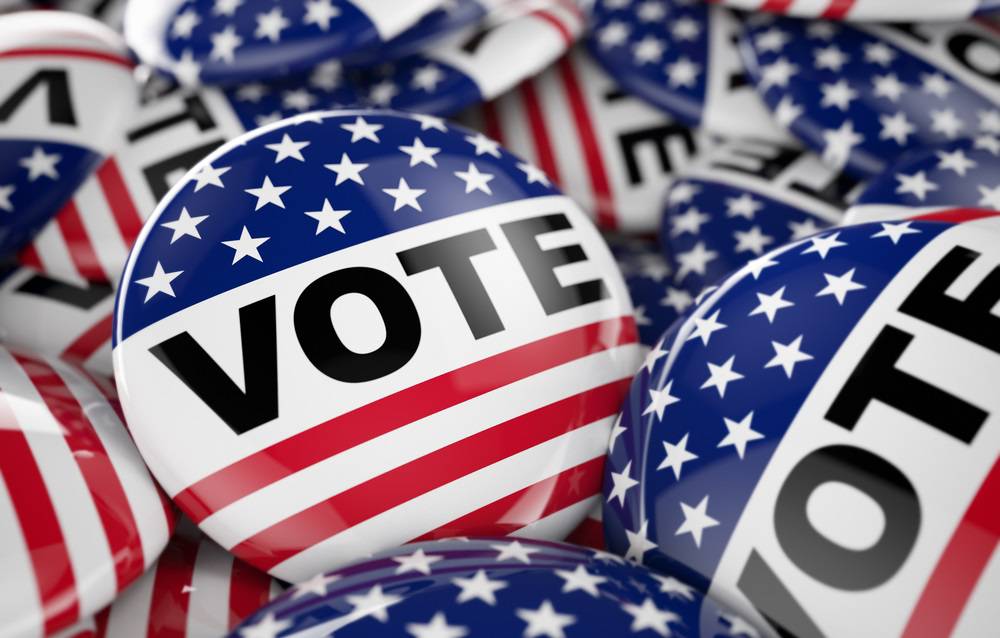 With just 32 days to go until the US presidential election, the atmosphere is more intense than usual.

As Jim Rickards explains below, there are plenty of wild cards in the mix, which are sure to keep us guessing right until the very end — and even afterwards, too.

Read on to find out more, including how you should prepare as an investor.

Sophisticated predictive analytic models are all well and good, but no model can easily take account of highly unusual shocks that may emerge in the unprecedented circumstances we face today. We’ve had pandemics before and we’ve had depressions before, but we’ve never had both at the same time, with social unrest and a presidential election thrown in for good measure.

Investors need to be on guard against one or more of these emergent properties that can come without warning. We call these the ‘wild cards’ in the election season. It’s hard to know which one might emerge, but it’s not hard to forecast that at least one of them will. Investors should prepare accordingly.

The first wild card is the potential that Joe Biden will be removed from the ticket in the next few weeks and replaced by a more acceptable candidate, possibly New York Governor Andrew Cuomo.

This is not as far-fetched as it sounds. Biden is suffering acute cognitive decline. Whether this is dementia, early-onset Alzheimer’s disease, or the result of Biden’s two aneurism-related neurosurgeries in the 1970s, is hard to say without direct medical examination. Still, the cognitive impairment is obvious based on Biden’s vacant stare, confused demeanour, and his inability to form sentences, complete thoughts, or to stay on topic.

The Biden campaign strategy so far has been to keep Biden under wraps and stuck in his basement. He does not do press conferences and his few interviews involve soft-ball questions and pre-scripted answers. Policies aside, the thought of Biden having to react in the midst of a crisis — or a war — will embolden the US’ enemies and should chill Americans to the bone.

The crunch to come

The crunch will come on 29 September. That’s the date of the first presidential debate. Trump is a skilled debater with excellent command of the facts. He easily bested Clinton in 2016 and will do the same if he faces Biden. The real problem is not whether Biden can win a debate (he can’t); it’s whether he can stand on the stage and speak and act coherently. Even with rehearsal and medication, that will prove exceedingly difficult.

The Democrats’ only options are to replace Biden before the debate (which can be done at the DNC level without new primaries or a new convention), cancel the debates, or go ahead and hope for the best.

The candidate replacement option not only solves the debate problem, it also gives the Democrats a better chance of a win in November. Cancelling the debates (no doubt by playing the COVID card) is a solution, but it carries its own costs and highlights the problem (cognitive decline) it was meant to solve. Letting Biden go on stage live with Trump may be the riskiest choice of all.

There are no good solutions to having a mentally impaired candidate. Any one of the above choices sets the race up for an unexpected shock, especially since Biden’s condition has been largely covered up by a compliant media. Investors should brace for a shock on this front in the coming weeks.

What’s in the mail?

Another shock in the making is Election Day chaos resulting from the surge in mail-in ballots. These are not traditional absentee ballots that have long been used and have proved useful. This involves 10s of millions of mail-in ballots intended to replace polling places and voting booths.

We can leave aside the issue of fraud in mail-in ballots (that’s a big issue but will likely not arise on Election Day itself; it can take weeks or months to identify and investigate such cases).

The immediate problem is counting the ballots. Many mail-in ballots arrive at the last minute or even after Election Day. There will be issues concerning postmarks, matching signatures, timely delivery, and the sheer time it takes to open the mail and visually inspect each ballot.

This mail-in ballot chaos won’t matter in states such as California or New York, where Trump has almost no chance to win. The mail-in ballots will affect the final vote count, but they won’t affect the election winner because those states are solidly in the Biden column.

But it could be crucial in swing states such as Michigan, where Trump won in 2016 by 10,700 votes, and where millions of mail-in ballots are expected to be cast. What this means is that the election will not be decided on Election Day; it may take days or weeks to count the ballots and announce the winner in key states that will determine the electoral outcome.

The election won’t be over on 4 November

Is there anything on the horizon worse than chaos on Election Day? Yes, it’s the prospect of chaos on the day after.

The Marxist Black Lives Matter faction and the neo-fascist Antifa goon squads are preparing for a possible Trump victory. For them, it will be a vindication of their view that American democracy is inherently flawed, and the only solution is to destroy the system and start over.

The destruction will begin within 24 hours of a Trump victory in cities all over the US. The bottom line for investors is that the next 39 days will be among the most volatile in US political history. An uncertain election outcome with extreme differences between the candidates would be enough to cause market volatility.

When one factors in a possible candidate switch, Biden’s cognitive decline, a delayed result due to mail-in ballots, refusal to concede the outcome, coast-to-coast election litigation, and widespread riots, investors are facing a minefield of hidden dangers and catastrophic outcomes.

Cash will preserve wealth and reduce portfolio volatility. Gold will provide a built-in hedge to adverse outcomes. Reductions in equity allocations will also reduce investor exposure to this litany of unexpected and shocking outcomes.

The countdown is on

As I’ve shown over a series of recent Daily Reckoning Australia editions, the weight of evidence supports the conclusion that Trump will win a second term on 3 November 2020.

Still, we have a little over a month until the election and a lot can happen. Right now, Trump is ahead. We’ll see how he finishes in the stretch.