What Climate Alarmists Don’t Want You to Know 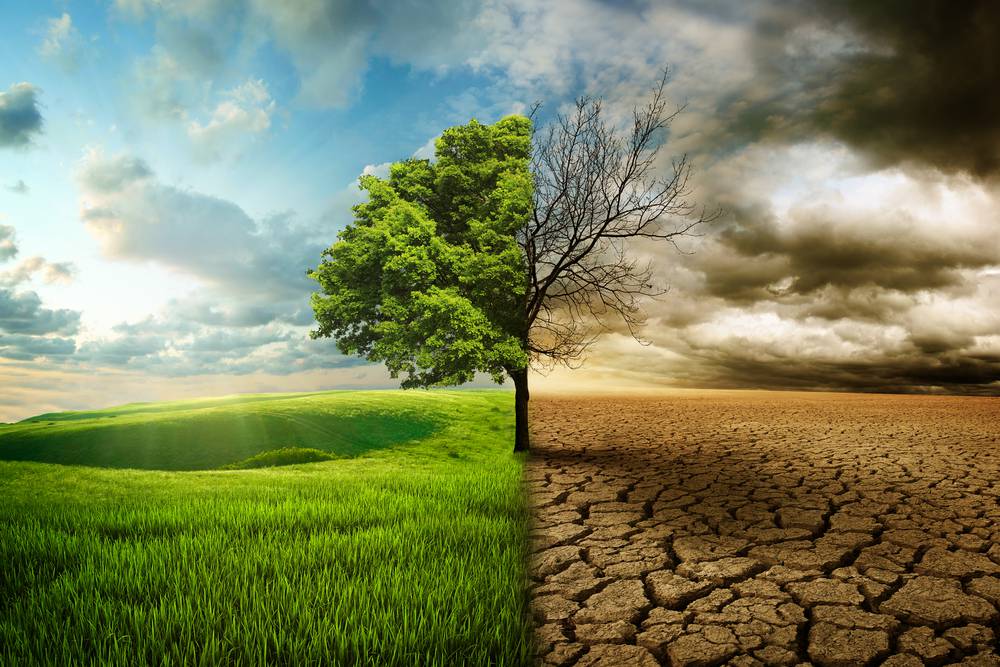 Sometimes the facts are buried in a footnote on page 750 of an 800-page report otherwise crammed with misleading graphs and unsupported inference. Still, the factual resources are there if you look hard enough.Fortunately, there is good science on which to base tentative conclusions. That science can be difficult to find. You have to search hard for a well-credentialed physicist, climatologist, or complexity theorist willing to speak objectively on the subject of climate change. Many are afraid to speak up for fear of losing jobs or research grants. Others parrot the climate alarm party line in order to receive those research grants.

There are ample resources for those who want to learn more and read the scientific data for themselves. While the climate change debate in the media is completely one-sided in favour of the alarmists, there are books and reports that present a balanced view and support the conclusion that there is no existential threat and, in fact, climate change is a relatively mild phenomena with little or no impact on temperature, severe weather, or sea levels.

The climate is changing. It has been changing for billions of years. Climate change is one of the most complex phenomena ever addressed by science and one of the most difficult to model and predict. The nature and causes of climate change are a worthy challenge for the best scientists using the most sophisticated modelling tools and computational power available.

Unfortunately, the subject of climate change has been taken over by a group of pseudo-scientists using badly flawed models, selective data, and hyperbolic claims, all of which are amplified by a largely ignorant media and opportunistic politicians looking to increase their own power.

Are there any honest scientists using solid data and robust models to make more accurate assessments of the current state and future path of climate change? Fortunately, the answer is yes. This list includes Michael Shellenberger, Steven E Koonin, Bjorn Lomborg, Bruce C Bunker, MJ Sanger, and many others.

These sober voices mostly agree that slight global warming is detectable, but it’s not a crisis and will not become a crisis in the foreseeable future. They also conclude that it’s not clear that CO2 emissions are the main cause of warming, even if it is a contributing cause.

They point to many other causes including solar cycles, ocean salinity, ocean currents, the El Niño and La Niña phenomena, cloud cover, aerosols, volcanoes, agricultural practices, and natural methane release. There are also numerous official reports that reach the same conclusion (although you may have to scan the footnotes to find that out; official reports support scary headlines with wild claims which are then heavily diluted by the detailed content).

The most important contribution of these real scientists is to demonstrate how badly flawed the models used by the climate alarmists are. Here’s why…

It’s all based on assumptions

Each grid is then extrapolated into a stack about 30 miles high extending to the outer edge of the stratosphere. All weather occurs in this zone with most of the weather occurring within 10 miles of the Earth’s surface in the troposphere.

The vertical stacks are then sliced horizontally into thin layers like pancakes. Each layer is then analysed separately for climate conditions in that pancake and the impact of such conditions on adjacent pancakes in adjacent stacks, and so on. All of that goes on before we even get to feedback loops and recursive functions.

So how do scientists actually work with models that cannot be run with today’s computers? They make assumptions. Lots of assumptions. This process begins with a recognition that there are no direct observations of most of the pancakes! Sure, we have satellites and weather stations recording temperature and precipitation, but those inputs only include a tiny fraction of the surface areas and stack heights just described.

Stay tuned for my next DR edition where I look into complexity theory and assumptions.

You could argue Dyson was always going to be a niche and small volume producer, so was never going to be cheap anyway.