What Is Biden’s Team Up to? — The Biden Administration 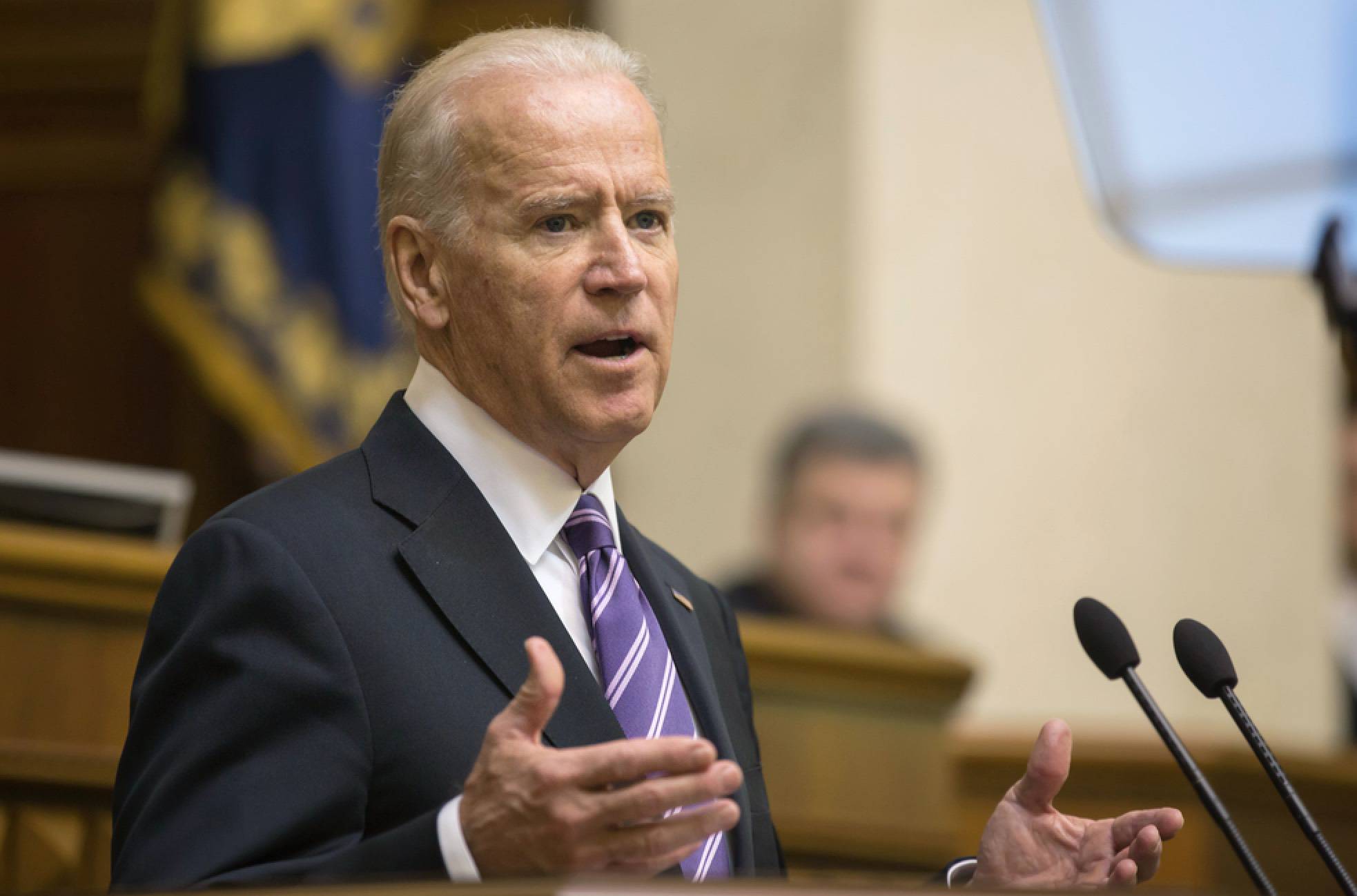 Today, I’ll provide a brief summary of actions mostly by executive order that the Biden administration has taken in a mere 10 days. Some of these will have a significant economic impact; others are less important. The point is to illustrate the profound implications of Biden’s policy fast track.

That’s a long list of orders for a 10-day period, but it’s completely consistent with the idea of an administration in a hurry to transform the US.

The agenda is reversal and ‘progress’

The agenda is twofold. The first goal is to erase the Trump legacy. That’s clear from orders involving The Wall, deportation, immigration, climate change, the WHO, the Paris Climate Accord, and the Keystone Pipeline.

The second goal is to advance the progressive agenda. That’s clear from orders on critical race theory, transgenderism, and allowing entry into the US for those from Islamic extremist countries.

The consequences of Biden’s deluge

Cancellation of the Keystone Pipeline will destroy tens of thousands of high-paying jobs with benefits. Extension of student loan payment deferrals will put the burden on the US Treasury, which guarantees over 90% of all student loans. In the end, this will increase the deficit as the Treasury is called upon to make payments to loan servicers and lenders who rely on the guarantees. The moratorium on new gas and oil leases will increase energy prices and diminish the US’s newfound energy independence from foreign suppliers.

The freeze on evictions and foreclosures will shift the economic burden from tenants to landlords who may default on their own mortgages if they can’t collect rent. The ban on deportations and the end of construction on The Wall will encourage a new surge of immigrant caravans (several large caravans are already marching north from Guatemala and Honduras). Illegal immigrant labour will lower wages in the US generally and hurt consumption as legal minimum wage workers compete with the new illegals.

On the whole, these Biden policies will hurt growth, increase income inequality, and impose higher costs on the economy, particularly in the energy sector. Counting illegal immigrants in the Census could solidify the Democratic hold on Congress. Opening the borders will in time flip states like Texas and Arizona from predominately Republican to permanently Democrat. These policies represent the triumph of ideology over common sense and sound economics. The US will once again subsidise the global agenda rather than prioritise the US economy.

This is merely the tip of the iceberg. These executive orders and announcements had been prepared long in advance by the Biden team and were ready to go on day one. Even bigger changes await.

What’s coming next for the Biden Administration?

These bigger changes will require legislation to fully implement. Democrats have razor-thin majorities in both houses of Congress, but they may be able to count on support from squishy Republican Senators like Mitt Romney, Ben Sasse, and Lisa Murkowski.

The Democrats may vote to end the filibuster, in which case they could pass legislation with a mere 50 votes in the Senate and not worry about attracting the 60 votes needed to end filibusters today.

The Democrats can also use an obscure parliamentary procedure called reconciliation to pass major legislation with only 50 votes in the Senate regardless of the filibuster (although under Senate rules, this can only be used once per fiscal year and for that reason is usually reserved for major legislation such as tax law changes).

In future editions of the DR, I’ll examine the major proposals now on the drawing board for the Biden team, assess their likely impact on the world’s key economy, and consider how these proposals will affect your investment portfolio.

P.S: Australian real estate expert, Catherine Cashmore, reveals why she thinks we could see the biggest property boom of our lifetimes — over the next five years. Click here to learn more.

Home » Politics » What Is Biden’s Team Up to? — The Biden Administration