What the economic forecasters get wrong 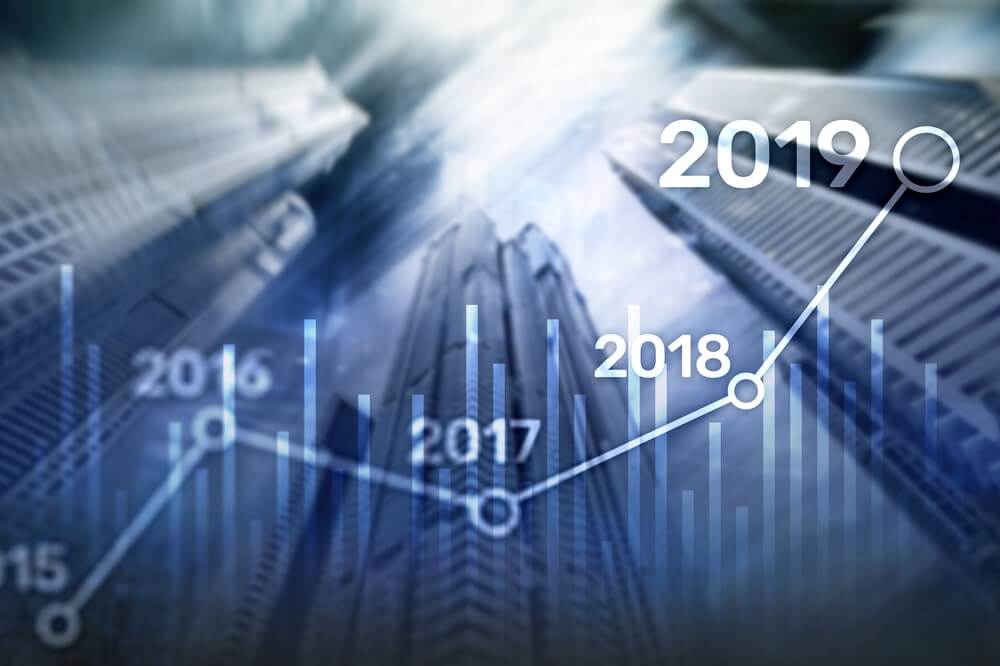 In 2016, forecasters were confident the Brexit vote would be ‘no’. That the UK would vote to stay in the eurozone.

A few months later, once again, the mainstream were sure Hillary Clinton would win the US presidential election.

Both the Brexit vote and the election of Donald Trump were a shock to most around the world. Stocks markets in particular. I remember both events very clearly, as I was trading the gold price into the night on the back of these.

One of the few people to go against the consensus was Jim. Jim told people ahead of time that the UK would vote to leave the EU…and that Donald Trump would win the US presidency.

But how? What did he see that most mainstream analysts missed?

Well, as Jim says today, it’s not because they aren’t smart. Quite the opposite. The most intelligent people work inside the US Federal Reserve, the International Monetary Fund (IMF) and even our own Reserve Bank of Australia.

The problem is that we have incredibly intelligent people applying current data using old, obsolete models. That’s why they get growth forecasts or interest rate decisions so wrong.

I’ll hand you over to Jim now, and he’ll explain why.

Home » The Daily Reckoning » What the economic forecasters get wrong