Which Prick Pops the Grubble? – Investing in Bubbles 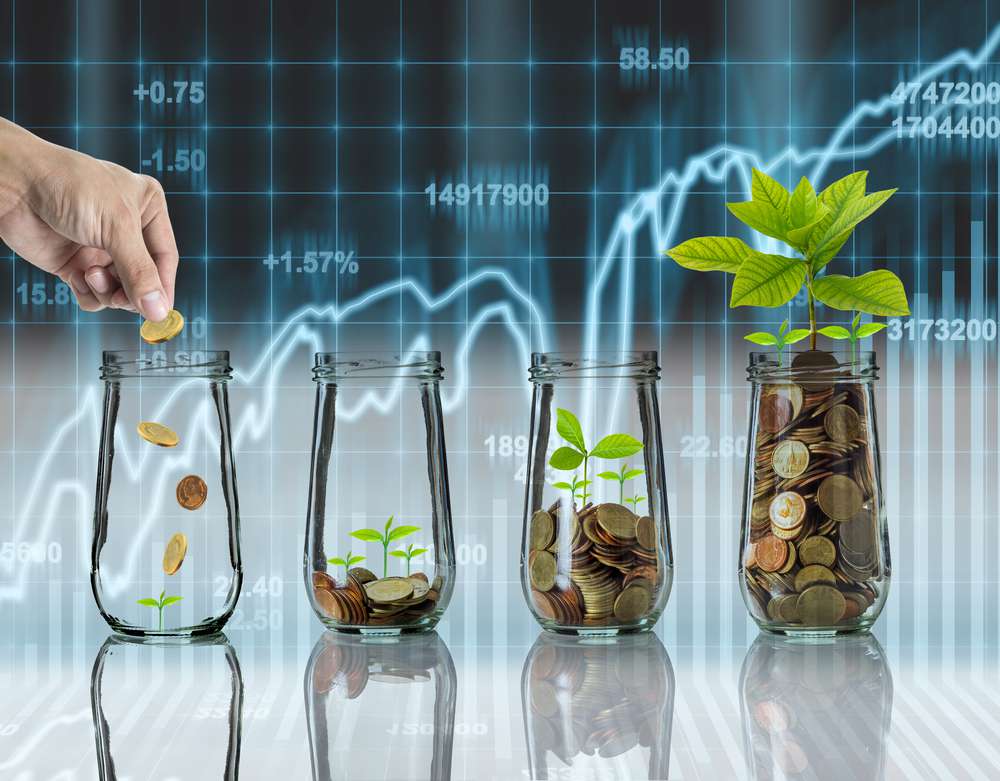 It’s remarkable how similar delusion is around the world.

In Melbourne, Extinction Rebellion protesters stopped trams. Here in London, they disrupted the tube. ‘Next they’ll be chaining themselves to bicycles,’ said one radio personality.

My pregnant wife had to change her travel plans to get to work. Before we left home, I showed her a video of one of the protesters getting chased along the roof of a train by an angry commuter.

Eventually, the commuter caught up and the protester got tackled off the top of the train. Angry commuters waiting below didn’t even wait for him to hit the ground before landing their first kicks.

Now all of this might seem a bit misguided. But financial markets make even less sense to me.

So let’s combine the two!

What do you get when you combine the environmental movement with financial markets?

A bubble, I suspect. And I even have official confirmation, for those of you who follow Austrian economics.

No, not economics in Austria. Barely anyone follows that. I’m talking about the Austrian School of Economics.

The Austrian definition of an investment bubble comes down to monetary policy, not fear, greed or animal spirits.

The money that inflates a bubble must come from somewhere, and Austrians point to central banks. The only place money can come from nothing — the impetus for a bubble.

Two years ago, at the Paris ‘One Planet Summit’, eight central banks and financial market supervisors established The Central Banks and Supervisors Network for Greening the Financial System (NGFS). They’re committed to all sorts of environmental policies.

But if you’ve got central bankers moving money around in the economy, you get bubbles. By definition, according to Austrian economic theory.

The question, for investors, is whether the green bubble, or ‘grubble’ as I call it, is beginning or ending already.

We had a debate about it in the office. Some reckon the grubble has barely started. But I’m not so sure.

Electric car sales seem to fall apart in nations that abandon generous government benefits — down 41% in three years in Ireland and 60.5% in the first quarter of 2017 in Denmark. They should be rising.

The environmental damage done by solar and wind power is increasingly well understood, no matter how indirect it may be. Mining the resources needed for solar power panels is remarkably similar to mining the coal that powers electric cars…

Misguided policies like the UK diesel subsidy are failing on a regular basis. The expansion of Germany’s wind capacity fell 80% so far this year, Der Spiegel reports. ‘The crisis in the German wind industry spices up’ is the literal translation.

The overall transition in Germany, known as the Energiewende, which means Energy Turn, was exposed as a debacle by auditors. It largely failed and the government ‘risks losing control’ of the initiatives.

This green bubble just doesn’t look, or should I say smell, like the bubbles of the past.

How many companies have surged into the ASX200 on the back of their revolutionary green tech?

How many unicorns are renewable energy companies?

If the transition to a green economy is driven by investment from the likes of diesel fraudsters Volkswagen and oil company BP, is it even real? Can we even believe it when it happens?

My power company can’t even identify which meter is connected to my flat. Can the government deliver an Energiewende in Australia? The Snowy Hydro 2.0 Project suggests not. The director of the Victorian Energy Policy Centre, Bruce Mountain, told 7.30 this:

‘Here is a project that is likely to cost five times more than the then prime minister [Malcolm Turnbull] said it would, and whose capability is nowhere near what has been claimed of it.

‘This is a project that we can confidently forecast will be a drain on the public purse and whose service in the transition to a cleaner energy future can be met far more cheaply from other sources.’

The story is much the same for the NBN. Throwing money at something doesn’t guarantee results.

And yet, perhaps the lack of any real booms so far means the bubbles are yet to come.

It’s not like the bubbles of the past were based on rational analysis or expectations. Nor results. They were based on monetary floods and low interest rates. On the price of investments, not their business performance. Which is why Austrians point to central banks as their source.

Excessively low interest rates affect debt-based asset prices mostly. That means property and companies that finance themselves with debt, not real growth or revenue. That’s why we get tech bubbles and housing bubbles when the central bankers get busy with the printing press.

Given central bankers are focusing on turning the economy green, perhaps green tech is the next bubble then. Companies that aren’t viable, but for future dreams and the debt that keeps them alive in the meantime. In other words, green companies certainly qualify for a bubble, as Austrians see it.

My question for you today is simple. If the grubble is yet to get underway, do you want to know about it? Do you want to profit from a bubble?

Or does punting on nothing but hot air and central bank manipulation make you nervous?

Let me know at letters@dailyreckoning.com.au.

And google ‘Solyndra’ before you do.

Investing in bubbles can be a good idea, if you stick to your exit strategy. So, if you’re going to make a move to profit from the grubble, you should also give a thought to when you should sell out.

Which prick pops the grubble?

When will green tech companies be dragged under like the Extinction Rebellion protesters who got a kicking on the London tube this morning?