Who will Win the Election? — The Man with the Keys to the White House 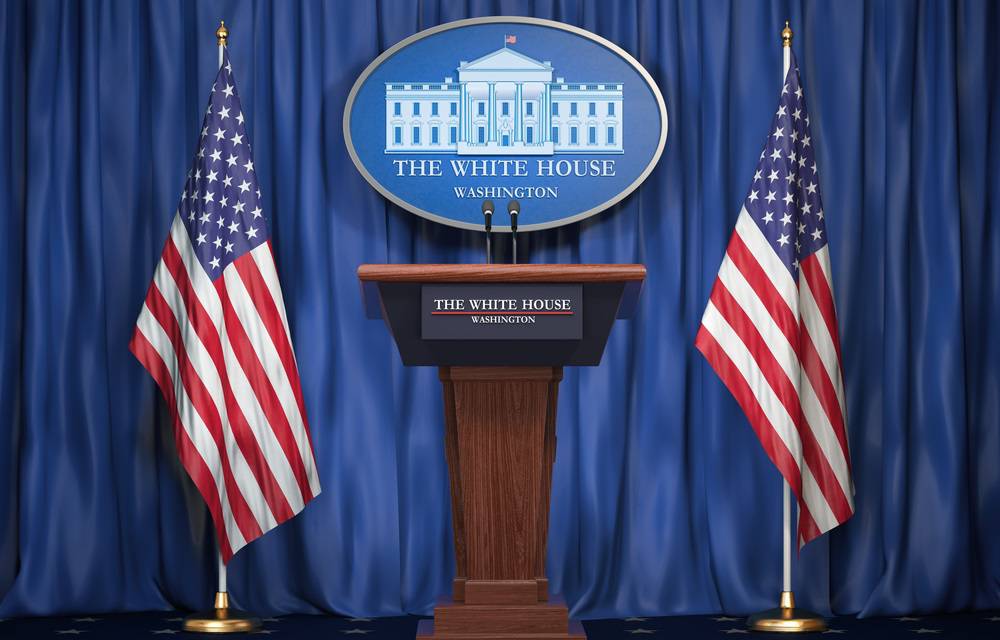 Ever heard of Allan Lichtman? He created ‘The Keys to the White House’ model, which uses 13 True/False criteria to predict whether the candidate of an incumbent party will win or lose the next US presidential election.

Below, Jim Rickards applies the model to Trump as he seeks to reclaim the White House in November. According to Jim, Trump has nine ‘True’ ratings and only four ‘False’.

So, what does that mean? Read on to find out…

The Man with the Keys to the White House

In a previous edition of The Daily Reckoning Australia, I spoke about the model I use to predict who will win the next US presidential election. I used this model to accurately predict a Trump victory in 2016.

Another model that is considered to have more predictive power than most other models or polls was invented by Professor Allan Lichtman of American University, with a collaborator.

Here are the 13 keys according to Lichtman:

Part of the attraction of this model is that it does not depend on polls, conventions, debates, or the notorious ‘October surprise’. In fact, this model can produce accurate forecasts as much as a year in advance of the election because many of the questions posed can be answered definitively far in advance of election day.

The problem is that these questions don’t always have accurate answers, or answers that easily escape selective biases based on partisan perspectives. Trump may seem charismatic to his blue-collar fans and supporters, but may seem merely buffoonish to his college-educated urban detractors. Still, you have to answer the questions in order for the model to produce results.

So, how does Trump score?

With those challenges in mind (and a strong dose of humility), here are the answers:

Based on these answers, Trump has nine ‘True’ ratings and only four ‘False’ ratings. According to Lichtman’s rules, if the incumbent party gets eight or more True ratings, they win. At least under this interpretation of Lichtman’s Keys to the White House, Trump should be re-elected to a second term in office.

Of course, these answers are debatable. Some Trump critics might flip number 9 to False because of impeachment and number 12 to False on the ‘Trump is a buffoon’ theory. The answer to number 11 is certainly True, but it has not received that much attention despite its importance.

It’s also not clear how robust Lichtman’s model is at a time when the country is experiencing the worst pandemic in over 100 years and the worst depression in over 80 years. It’s true that the economy is in a recession (number 5), but the recession was due to the pandemic, not to any economic policies pursued by Trump.

If the public blames the pandemic and not Trump for the recession, then that factor might be less important than in times past. Likewise, the social unrest we are experiencing (number 8) arises under Democratic mayors and governors, and Trump is widely perceived as trying to stop it. A perception as a ‘Law and Order’ president could help Trump as it did George HW Bush in 1988.

My view is that the Lichtman model predicts a Trump victory, but the matter is not free from debate. Interestingly, Lichtman himself used his own model to predict a Biden victory, but that was before the Israel–UAE peace treaty, so Lichtman has number 11 as False. I publicly asked Lichtman if the peace deal would change his forecast but have not received a reply.

Under any interpretation, the model predicts a close election. If Lichtman’s original application of the model (as a predictor of popular votes rather than electoral votes) still applies, and allowing for Lichtman’s view that Biden will win, it could certainly be the case that Biden would prevail in the popular vote while once again Trump wins the electoral college and wins the White House. That would come as no surprise.

Home » Global Markets » US Economy » Who will Win the Election? — The Man with the Keys to the White House